Home FleetWatch 2011 Where are the premium rates? 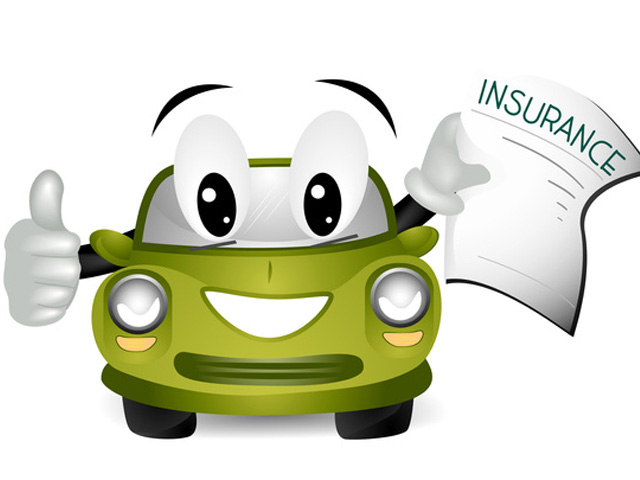 A Broker mentioned to me that there are now approximately 19 or more Underwriters in the Heavy Commercial Underwriting boxing ring! Whether this is an accurate number or not, this grabbed my attention. I’m not exactly sure how many there are but for our market, 19 is a substantial number of players!

The point is that we Underwriters are confronted with the difficult prospect of competing against so many other Underwriters in what can mostly be described as a stagnant market. Some people might disagree with this remark but I make the opinion.

However, instead of concentrating on our Underwriting environment, let’s focus on the perspective from our premier clients, the brokers. I have previously and frequently commented about the transporter in this environment. The transporter should, if a low insurance rate is offered and if the paper is strong enough, enjoy the “free lunch’ so to speak! Quite rightly as all transporters are interested in the lowest premium affordable for the qualitative cover required.

I always remark – and remind readers – that since July 2010, some transporters have potentially had five bad operating months, what with all the strikes, holidays and the World Cup. The Broker in the environment of sub- economical premiums suffers equally. Sub- economic premiums are, by definition, too low! Commission is a function of the premium so therefore the commission quantum is squeezed.

Faced with substantial competition, it means the brokers are not only having to defend the premium offered and recommended to their clients but, as soon as a nonsensical rate is tabled by another Underwriter, the broker will have to justify the original choice which is hard work if you are competing against a sub- economical rate. As is so often the case, the sub-economical rate will only be tested at CLAIM TIME!

All our brokers have my sincerest sympathies in these economic times! I do offer some solace that if your brokerage is doing well or progressing through the stormy waters, there is no doubt that you will be substantially stronger when the tide turns!

What effect do RWCs have on transport underwriters?

The fantastic FleetWatch Brake & Tyre Watch initiative has exposed so many RWCs in that the number of transport “carcasses’ which display “newish’ or “valid’ COF discs in the exercise is a disgrace and indictment on RWCs in general.

Here is a short list of the domino effect on all the players in the industry imposed by RWCs which do not play their part in keeping the South African fleet parc roadworthy!

A) The transporter, by fudging roadworthiness, thinks money is being saved. This is untrue. A stitch in time…clichÃ©.
B) Underwriters in Claims have to sift between accident damage and old damage…invariably an argument about the quantum of the Claim… not a good space!
C) Underwriters have to review claims with the level of unroadworthiness in mind. Did it have a bearing on the accident? Is it a repudiation or not?
D) In major accidents (fire, write offs), the lack of maintenance can be masked!
E) Third parties don’t care if the truck was roadworthy or not. The third party gets “hit’ and looks for the nearest scapegoat and because trucks are big and ugly, most often they are the fall “guys’!

These are just some of the examples of why RWCs are critical to all of us but only critical if they do their jobs properly.

There is no question about it – the spotlight definitely needs to fall on this sector. It is time for Roadworthy Centres to become exactly that… Roadworthy!