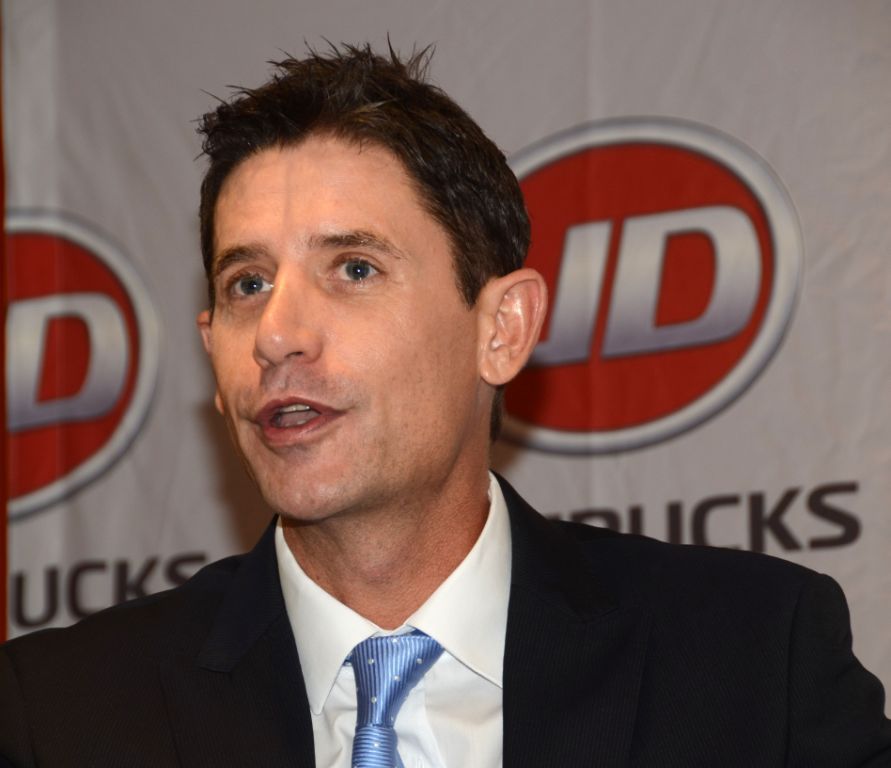 Truck sales have continued on a steady growth path, albeit at a slower rate. Year-on-year sales statistics showed that during October, the South African truck industry increased sales by 9.47% to 25 701 units.

“The initial signs of a correction are becoming less dramatic as the industry’s growth rate is slowly coming down from a high of 10.3% in August to 9.9% in September and now 9.4% in October,’ says Jacques Carelse, managing director of UD Trucks Southern Africa.

“This is a remarkable performance in the light of the recent spate of industrial action experienced by the industry. It begs the question if fleet operators’ replacement policies have a greater impact on truck sales than that of other economic factors.’

“At UD Trucks we also believe that the slight decline in sales shows that the labour disputes had only a minimum impact on sales in the industry,’ says Carelse.

The other factors to consider are that the drop in bus sales alone could be the main contributor in the marginal downturn in overall commercial vehicle sales, which points to the previously mentioned replacement of fleet vehicles.

“This is a positive spin-off as new vehicles tend to be safer and it could contribute to the improvement of overall road safety. As the festive season draws near, we urge all involved in the transport industry to take special care on the roads,’ urged Carelse.