Home Fleetwatch 2014 Comments by Patrick O'Leary The whole industry is in the same pot and it has started... 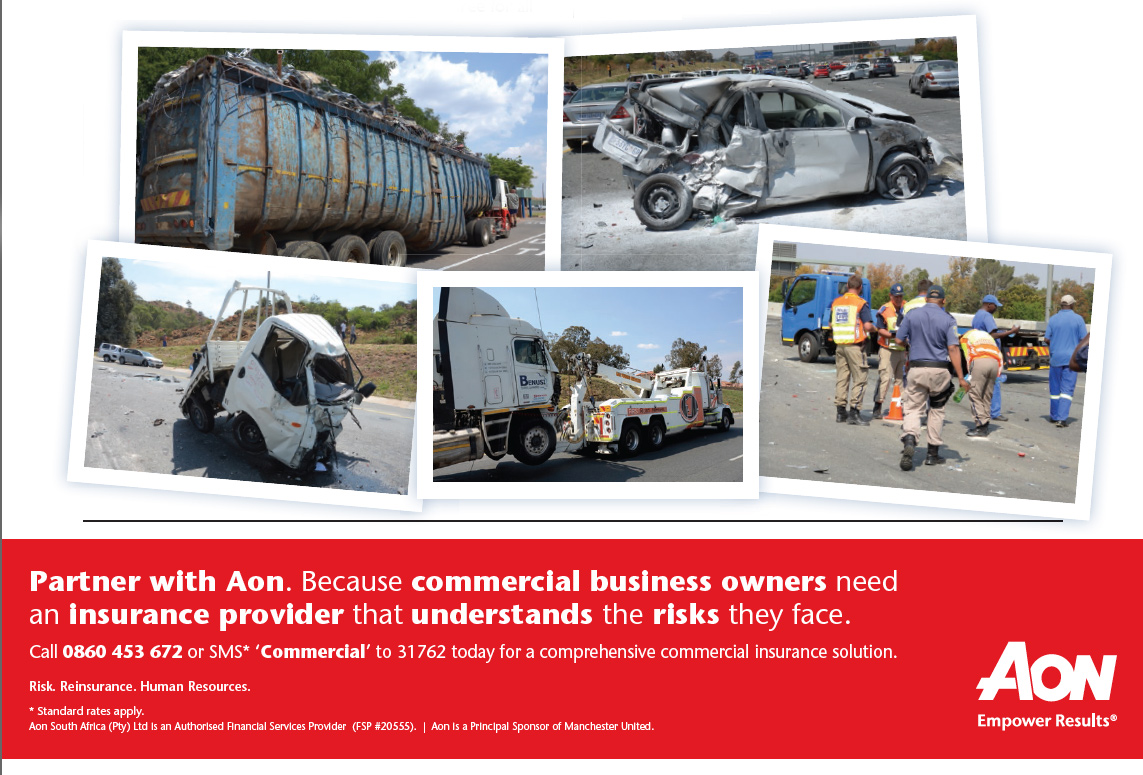 Look at the photographs on this page. This is the environment I have been operating in over the past weeks – most of which is detailed in this edition of our FleetWatch eMag. It’s all so sad. Apart from the unnecessary loss of life, the image of the trucking industry has taken a severe blow in the eyes of the public. It is an industry that is now despised by many – and it only has itself to blame. Whatever happened to the responsibility that operators used to exhibit towards ensuring their vehicles were safe on the road and that their drivers were trained. I guarantee that if I took a cross section of say 100 truck owners and asked who had read Section 49 of the Road Traffic Act, only 15 – at most – would put their hands up. That’s not thumb suck. It happened once. Section 49 is where the Duties of an Operator are spelt out – and they are simple. It’s not rocket science. Many operators, however, are failing magnificently in carrying out their duties – both morally and according to the law. It’s become a free for all out there. I mean, just check out the piece of scrap below. Yes, it’s a trailer. Well, it was a trailer many, many, many years ago. It’s now a junk heap but it has been operating on our roads with impunity (see story on page 20). Yes, I know there are companies adhering to Best Practice standards. In fact, there are some 7 000 trucks and buses that are now RTMS accredited. The problem, however, is that the whole industry is lumped into the same pot of poor standards that are exhibited by those who don’t strive for Best Practice standards. Take the N12 accident as an example. Both Tanker Services and Cargo Carriers – both reputable operators – had a public relations disaster on their hands when, firstly, Tanker Services was wrongly blamed for causing the accident and secondly, when Cargo Carrier was linked to Benusi Cargo Carriers as the culprit. The whole industry is in the same pot and that pot has started to emit a foul, ugly smell. So where to from here?
Any suggestions?

Please get back safe. We luvya all

Let the President follow the example of the trucking industry

“Thank you for giving us back our dignity”