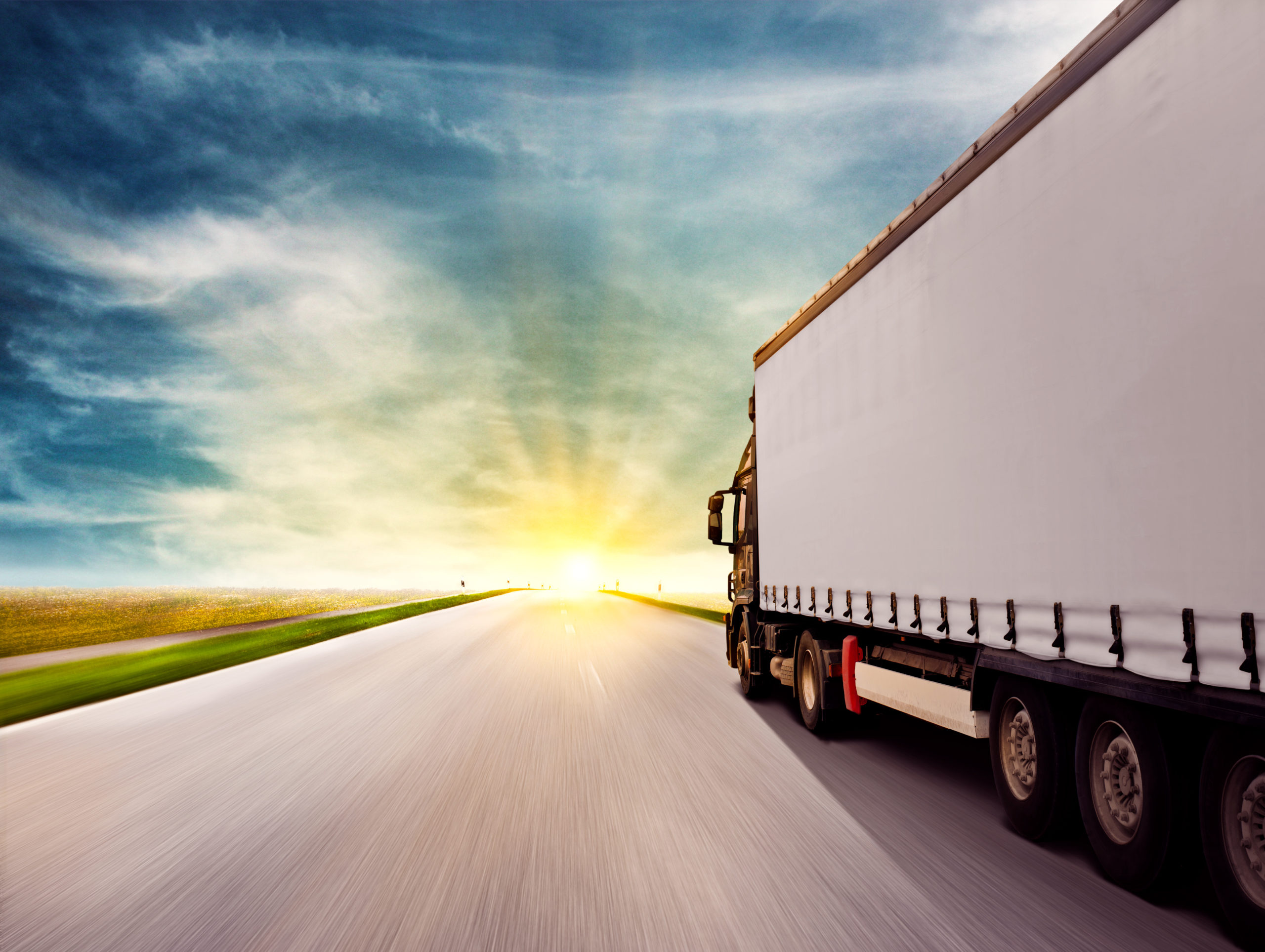 CLEAR International has just issued its latest forecast for the East European Trailer Market.  The instability in both Ukraine and Syria has had a real impact on the outlook for trailer demand.  Nearly 7,000 trailers have been wiped from the forecast for the 2014/15 period.  That is in addition to the reductions made to the last forecast in March this year following the annexation of Crimea.  The forecast reductions affect Russia, Ukraine, Estonia and Latvia, plus Turkey which borders Syria.

On the other hand, in the same period, some Central European countries will enjoy double digit growth in their trailer markets including Hungary, the Czech Republic, Slovenia and Croatia.

However, for the region overall 2014 will be the forth year in a row where trailer demand has hardly moved, either up or down.  The assumption is that this will create pent up demand resulting in improved trailer sales in both 2015 and 2016.  The risk to the forecast is of course that the political/military situation may worsen rather than improve.

The good news is that for Eastern Europe trade in goods, especially exports, reached an all time high at the end of 2013, and will continue to grow throughout 2014.  Also the economic forecast is for several years of GDP and investment growth, which will result in higher levels of trade and more demand for road transport.  The important exceptions are Russia, Ukraine, Belarus and Turkey.

As a consequence, some East European countries will see significant increases in new trailer demand whereas others already have a large enough trailer fleet, and only require new trailers to replace old units.  They don’t need extra trailers to expand the fleet.

Gary Beecroft, managing director of CLEAR commented, “Despite the problems in the Ukraine both it and Russia will have above average trailer market growth in 2015/16 if matters settle down during the coming months.  By 2016 trailer demand for the region will be back at the pre-recession level of 2008.”

Many East European countries joined the EU in 2004, which resulted in booming demand for trailers.  In particular, semi-trailer demand rocketed as the volumes of international transport increased, both within Eastern Europe and between East and West.  From 2002 to 2007 the compound annual growth rate for trailer demand was 25.7%.  Demand broke the 100,000 unit barrier in 2007 but fell to 40,000 in 2009.

77% of goods in Europe are moved by road and most of that proportion is transported on a trailer.

The East European Trailer Market Report (October 2014), with forecasts to 2018, can be obtained from CLEAR using the contact details below.  A new report for the West European market was issued in June 2014.