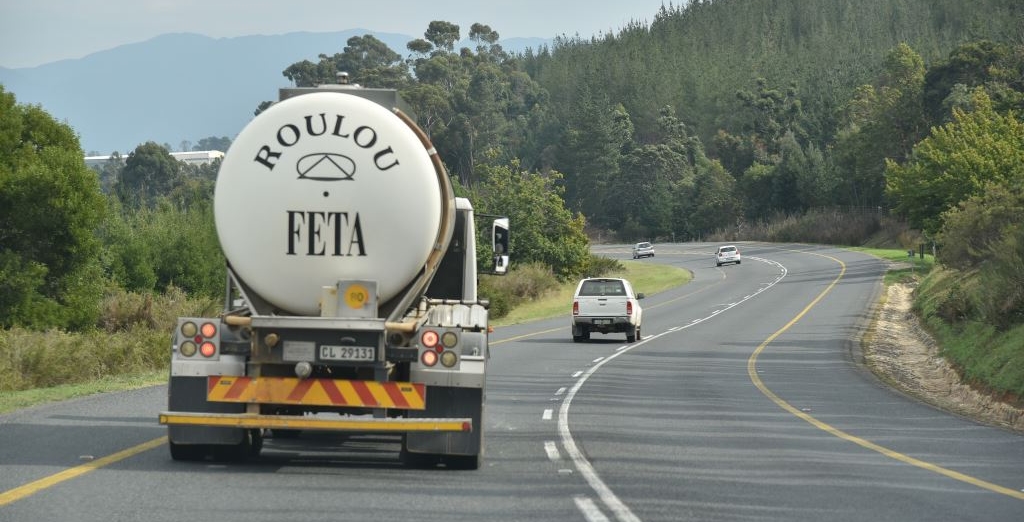 Close on 90 percent of South African motorists believe compliance with the laws of the road has worsened over the past two years. And, according to a recent survey by the Automobile Association (AA), nearly 75 percent of people also believe the attitude of motorists towards one another has deteriorated over this period.

Conducted in April, the results of the survey form part of on-going research by the AA into driving conditions, driver attitudes and driver behaviour on the country’s roads. Just under 1 000 people were polled for this survey.

Nationally, the results show 88 percent of motorists believe adherence to the rules of the road is worse since 2015, which is consistent across provinces with results ranging between 83 to 100 percent. In Mpumalanga, for instance, 83 percent of drivers believe non-adherence is getting worse while in the Northern Cape and North West provinces, 100 percent of drivers hold the same opinion.

“These results are actually quite breath-taking as they seem to indicate, once again, that most motorists believe the problems on South African roads are someone else’s fault. Given our country’s high Easter road fatality rate, this attitude implies not enough motorists are taking responsibility for their actions, which is worrying,” the AA noted.

According to the results, just over 55 percent of motorists nationally believe visible policing on roads has also declined, with only 13 percent of respondents saying they think it has improved since 2015. Provincially, the picture is displayed in Table 1. N/A answers were indicated as ‘I don’t know” or ‘This does not apply to me’.

Table 1: Visible policing on the roads

Commenting on this, the AA says a more pragmatic approach is needed to deal with the issues on our roads. “In addition to having more traffic officers on our roads, law enforcers need to be given the necessary resources to effectively do their jobs. But road safety doesn’t only reside with traffic officials; the entire justice system needs to be involved to ensure offenders are aware there are punitive consequences for their actions. And, road users must also play their part. Reckless and negligent driving is something every driver can avoid but, it seems, too many are shirking their duty to be responsible motorists,” the AA lamented.

In addition to the overall belief that abiding by the laws of the road has worsened, is a belief road conditions have also slid since 2015. Close on 61 percent of motorists nationally said overall road conditions have deteriorated over the past two years, with common problems being potholes, missing or damaged road signs, and faulty traffic lights.

“This survey again highlights that too many drivers believe road traffic laws don’t apply to them, which, when combined with what is perceived to be lower police visibility, is perhaps part of the reason for our country’s high road fatality statistics. Unless driver attitudes improve, in addition to more effective policing, the carnage on South African roads will continue unabated,” the AA concluded.

Logistic service providers have been stretched to the limit