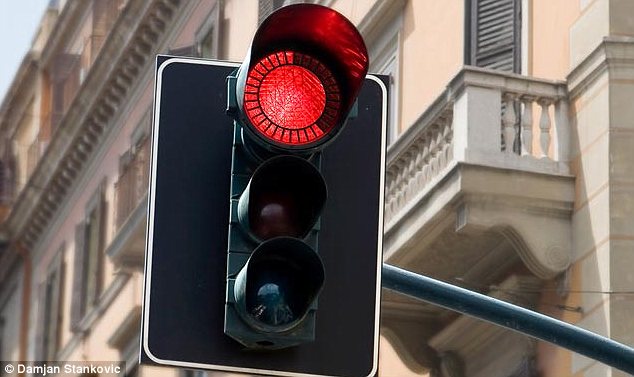 The South African Road Federation (SARF) is calling on the Minister of Transport to declare war on the practice of “shooting the red”.

SARF says it believes that the practice of shooting the red has become an epidemic in South African cities. “It’s as if certain drivers on our roads see a red light, and believe that this is a signal for them to speed up and race through,” says Mr Innocent Jumo, President of the South African Road Federation (SARF). “The consequences are devastating.”

“Excessive speeding of the leading causes of fatal road accidents in South Africa today,” says Jumo “However, we are not seeing nearly the same level of exposure being given to what we believe is responsible for just as many fatal accidents – red traffic light and stop street violations,” says Jumo.

This year alone we have seen the headlines: the death of 15 innocent taxi passengers at Shaka’s Head in Durban during August, one death and 14 critical injuries on Gordon’s Road in Johannesburg during June, one death and 240 injuries as a result of a Metroplus train skipping a red light in Denver, Johannesburg during April. “The list goes on and on, and these are just the incidents that we are aware of,” adds Jumo.

SARF adds that while South Africa doesn’t actually have sufficient statistics that measure the impact of this reckless driving behaviour, there is a ripple effect that extends far beyond the disturbing violent scenes we see on our roads as a result. “Most of the passengers being transported in these vehicles are income providers to their families, so just think of the hundreds of lives impacted as a result of a fatal and unnecessary road collision,” he says. “A T-bone or angle crash is considered one of the most dangerous types of accidents on our roads because it pits one vehicle’s front-end against another vehicle’s vulnerable passage compartment. The red light runner is usually driving at excessive speeds in order to beat the red and just to add insult to injury – it’s often not the violating driver, who is killed, but his passengers or the innocent victims crossing the intersection from the other side.”

SARF says it’s now high time that government prioritise a change in legislation pertaining to this reckless driving behaviour. “Frankly we would like to see these drivers being arrested and charged with murder,” says Jumo. “We would also like to see the implementation of a high visibility campaign, where each and every driver on our roads becomes aware that the practice of shooting the red will not be tolerated on our roads,” he adds.

“As a Federation we are offering our full support to the Department of Transport and its agencies in this regard and we are ready to partner with them on this campaign. We believe that when it comes to road vehicle collisions – there is no such thing as an accident. Let’s work together and put an end to this horrific scourge,” he concluded.