In an effort to improve the knowledge, skills and attitudes of heavy vehicle professional drivers and ultimately improve standards, the Road Traffic Management Corporation (RTMC) once again hosted its National Driver of the Tear competition which culminated in the finals being held at the Boekenhoutkloof Traffic Training College in Pretoria.

According to the RTMC, the competition is an inclusive call for all role players to identify tangible and measureable solutions to make South Africa’s roads and its roads users safer. This is in line with its commitment at international level under the ‘Decade of Action for Road Safety 2011-2020 campaign’ to deal aggressively with the scourge of road carnages on our roads. The aim is to reduce them by half by the end of the decade. 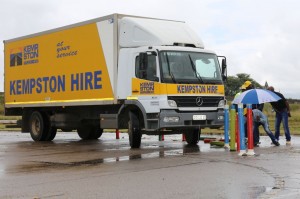 The competition – held under the auspices of all nine provinces as well as the private sector – started at company level and then proceeded over time to regional, provincial and eventually, the three-day final national championships.

The six categories of the competition included bus, rigid, rigid with four-wheel trailer, delivery and articulated vehicles. It also encouraged female participation in the competition on an equitable basis. However, there was a special female bus category to stimulate further involvement of female drivers.

From the start, each participant was subjected to the following tests: Alcohol test, eye test, pre-trip inspection, track test and road test which were used as a basis to gain participants entry in the competition. The same format was used in the finals. 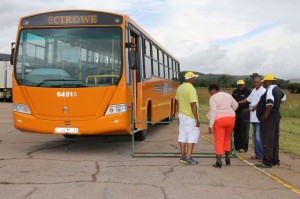 At the awards ceremony, participants were acknowledged and complimented on their levels of professionalism and their contribution to road safety with the CEO of the RTMC, Advocate Makhosini Msibi, expressing his gratitude to all the drivers who participated in the competition.

It was also announced that in the future, categories that involve women will be enhanced to strengthen road safety awareness among women drivers.

FleetWatch congratulates not only the winners but all drivers who participated. There can always only be one overall winner but fact that you competed tells us that you have an ethic towards road safety – and that is what counts in the long run. Well done to all! 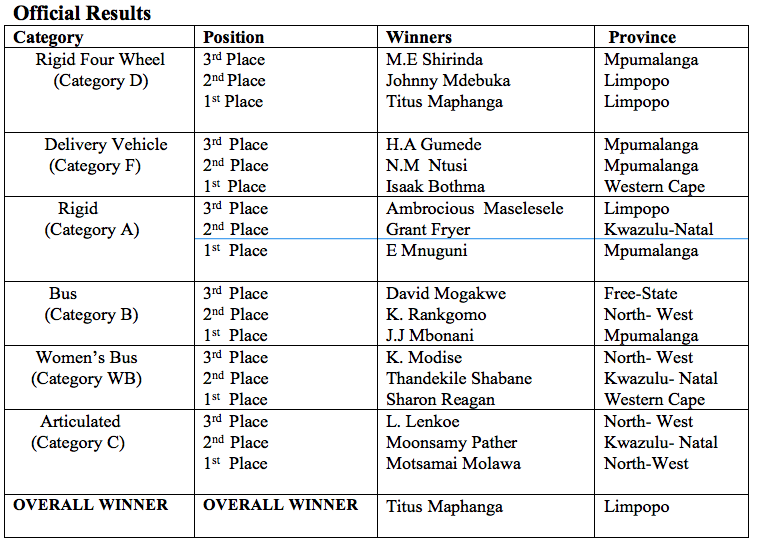