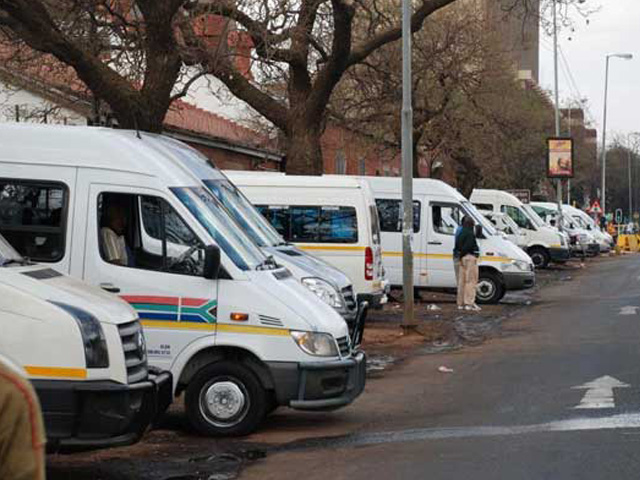 FLEETWATCH DOES NOT normally cover the taxi industry but we thought this snippet might just be of interest in terms of ‘˜greening’ South Africa from a vehicle perspective.

In an effort to reduce carbon emissions, the Gauteng provincial government and the South African National Taxi Association Council (SANTACO) have embarked on a partnership to convert mini-bus taxis in the province to dually operate on liquefied petroleum gas (LPG) as well as petrol.

The R3- million pilot project, which was facilitated by one of Blue IQ’s automotive subsidiaries, the Automotive Industry Development Centre (AIDC), will see 70 dual-fuel taxis in operation in northern Pretoria and Tembisa.

Gauteng MEC for Economic Development, Qedani Mahlangu, has hailed the initiative as a positive development towards achieving the objectives of Green economy.

“This project has the potential to significantly advance our objective to create a ‘˜low-carbon economy’. South Africa’s most recent Country Report to the United Nations Commission on Sustainable Development noted with concern our over-reliance on ‘˜dirty energy’,’ she said.

Strategic relationships were established with SANTACO and 49the South African National Energy Research Institute (SANERI). In addition, Sasol was brought on board due to their intensive LPG programme in South Africa.

The project has received endorsement from the National Minister of Transport, Sibusiso Ndebele, who has also requested a briefing on the outcomes of the pilot project which could possibly impact on future programmes of a national nature. Well done to all and good luck!