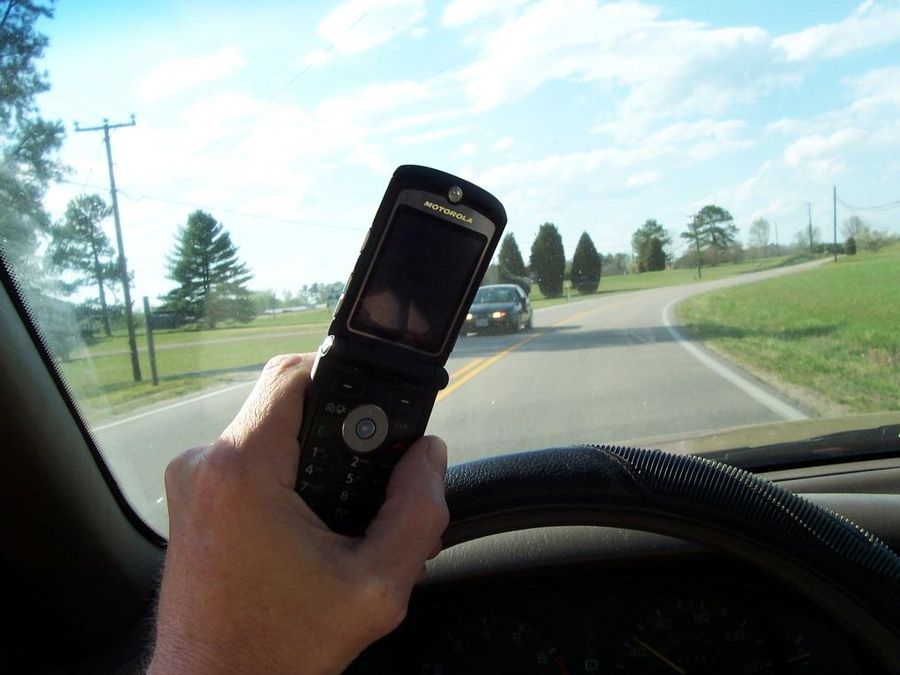 Road safety campaigners are warning that mobile phone distraction will become a bigger killer on the UK’s roads than drink driving in 2015. Eugene Herbert of RACSA provided this report to FleetWatch as fuel for thought.

Given that South Africans are not really as law abiding or well trained as their British counterparts the situation in South Africa could look a whole lot worse.

The numbers of motorists using mobile phones to make calls, texts or social media updates whilst driving has risen and distracted driving is expected to be the biggest single cause of death and injuries on the roads in 2015 as a result.

Transport Minister Patrick McLoughlin floated the idea to double the current penalty for mobile phone use to six points on a motorist’s licence.

Department for Transport figures reveal that 378 accidents specifically involving mobile phone use were reported in 2012 — more than any year on record. Those accidents resulted in 548 casualties, including 17 deaths.

But motoring experts say that this figure gives a false impression of the true scale of the problem, as many cases involving phones are classed instead as an “in-vehicle distraction”. In-vehicle distractions led to 9,012 accidents and 196 deaths between 2010 and 2012. 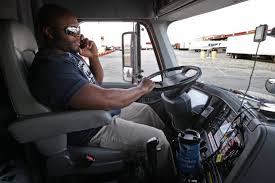 When these figures are combined the total number of deaths is 213, only 27 less than are caused by drink driving. And with the current steep decline of drink drive deaths, mobile phone distraction is expected to become the biggest cause of death on the roads this year

Simon Marsh, managing director of incident video camera firm SmartWitness, said: “The problem is far more widespread than Department of Transport believes and driver distraction due to mobiles will soon be the biggest single cause of death on the roads.

“We believe a large number of serious and fatal accidents are wrongly classed as in-vehicle distraction when the specific cause of the accident was down to mobile phone use.”

He added: “The only real deterrent is a one-year ban from driving for anyone caught texting at the wheel. It’s clear that the current legislation isn’t working and an increase to six points for mobile offenders will not be enough to stop the death toll.

“Lives are being ruined just for the reason that someone wants to send a text message whilst driving. The only message that should be sent is from government to motorists that this is not acceptable.”

The number of offenders using a mobile when driving has shot up and recent research showed the number of motorists driving whilst on a mobile has more than doubled since 2009 from 1.2% to 2.6% in 2012.

In 2012 583,686 drivers were fined £60 and received three points on their licence, more than ten times higher than the 55,300 convictions for drink driving at that time, and the age group of 18-25 that is most likely to use mobile phones whilst driving has seen the biggest rise in traffic deaths.

In the USA several logistics firms are now installing SmartWitness cameras, with a second camera in the cab to make sure that drivers are not using mobile phones whilst driving. 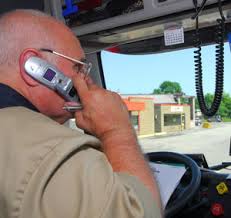 Marsh said: “The vast majority of people who use a phone when driving think it’s highly unlikely that they will get caught.

“It’s not been thoroughly policed and the penalties aren’t that stiff so people are prepared to take the risk.

“But there should also be greater education for young drivers to see the huge dangers of using their phone when driving, like there has been in the USA and Japan. More campaigns like this need to be done in the UK.”

Last year car manufacturer Volkswagen launched a viral campaign called “Eyes on the Road” to raise awareness of mobile use in Japan which they state is the “leading cause of death behind the wheel.” The video was watched over 26 million times.

Again, FleetWatch urges drivers – hands on the wheel, eyes on the road and keep the cell phone in its proper place while driving.