The Johannesburg Roads Agency (JRA) is to spend almost R100-million in Region B in the 2015-2016 financial year to improve and maintain the roads infrastructure, including the repairing of potholes. 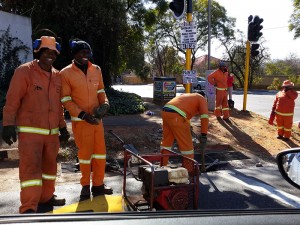 Of this financial year’s capital expenditure, R37-million – the lion’s share – will go towards the road resurfacing programme in all the region’s suburbs. The agency has also set aside R10-million to repair storm water systems in three areas in the region – Berario (R2.6-million), Fairlands (R3.4-million) and Kelands at the Willows Bird Sanctuary (R4-million). 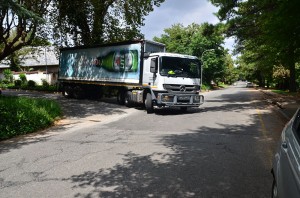 The agency is also planning to repair the collapsed sections of the Rea Vaya BRT route in Auckland Park; collapsed culverts on Surrey Road, at the culvert along Bond and Surrey roads in Ferndale and along Barry Hertzog Road in Parktown; as well as road resurfacing and repairs to reinstate junction boxes along Lange Road in Florida Glen.