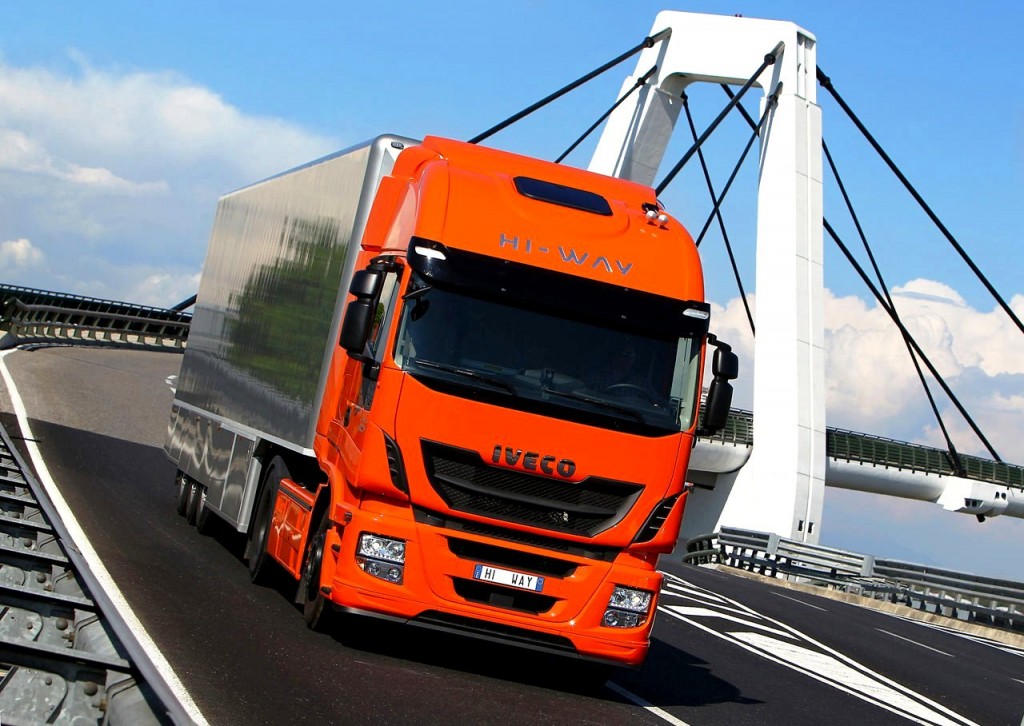 It is not often that you hear of a truck manufacturer suspending operations in a country but with the continuing currency crisis in Venezuela, Iveco, the truck and commercial vehicle business of CNH Industrial, has announced that it is suspending, with immediate effect, its manufacturing operations in the country due to currency controls hitting the imports of components and materials.

Iveco has a long history in Venezuela having opened its La Victoria manufacturing base in 1954. Currently, Iveco Venezuela has a total labour force of 400 workers and produces a range of trucks and bus chassis. In 2013 some 1 700 trucks and buses were manufactured there.

The company says it remains, however, committed to the Venezuelan market, its dealers and customers and through its 32 locations nationwide, will continue to support the parts and service activities for Iveco vehicles in the country. It will resume manufacturing at La Victoria when market conditions improve and stabilize.

Why does FleetWatch run this story? After all, Venezuela is far from our shores so what interest is it to us? Well, it’s not only the currency that is plaguing Venezuela. In February, protests broke out when the people – many of them young people and students – took to the streets in protest against the high crime rate, lack of jobs, inflation, corruption and a growing shortage of food and other essential items. What started off as peaceful protests, deteriorated into turning the country into a hotspot of violence between the protesters and Government troops.

For those who are interested, the following is a five-minute snippet sourced by FleetWatch from YouTube giving a bird’s eye view of what has been going on there.

FleetWatch highlights this because what you see is no different to what people overseas saw happening at Marikana. (See the second video sourced from ENCA). Both are not pretty pictures and both reflect country’s in turmoil.

Certainly South Africa is nowhere near the situation being faced in Venezuela but let this be a wake-up call to our politicians and union leaders. Already South Africa has lost the production of the Datsun to India due to labour uncertainty following the high number of strikes that hit the country last year.

BMW also scrapped its plans to build a model in South Africa that would have been exported to the world. This decision was also taken on the back of the violent and rampant strikes that cost the industry an estimated R20-billion last year.

Do you recognise the words ‘corruption, lack of jobs, high crime’? Our politicians need to catch a wake-up! Iveco is closing its manufacturing facility in Venezuela. Datsun and BMW decided to take the production of their models elsewhere. See the link…..