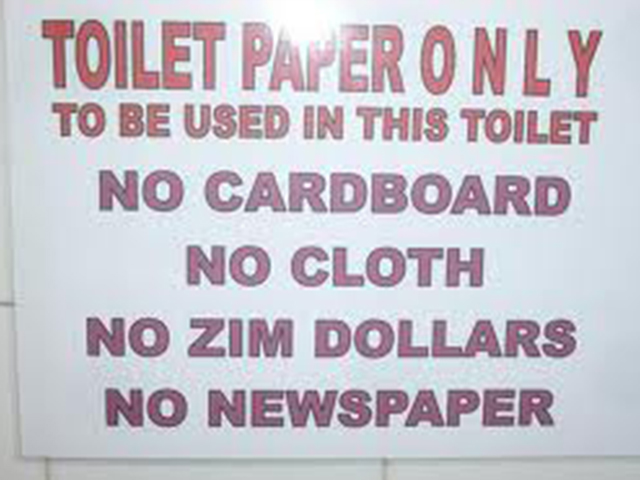 Parties already doing business on the African continent have identified transport and logistics infrastructure as the most challenging constraint to business operations, followed closely by bribery and corruption. According to Hennie Heymans, MD of DHL Express South Africa, these constraints will hinder the significant economic growth which is forecast to take place on the continent over the next few years.

According to the Ernst & Young 2013 Attractiveness Survey, the highest proportion of respondents already doing business on the continent (44% versus only 33% of those not yet doing business) listed “improving transport and logistics infrastructure” in their top two constraints to business operations.

He believes that improving infrastructure and logistics in the region is key to achieving economic growth.

“If Africa is unable to attract enough investment to improve the infrastructure situation, it is doubtful that the region will achieve the predicted growth. Only 4% of African GDP is invested in infrastructure, compared with about 14% in China.’

Heymans says that the Ernst & Young 2013 Attractiveness Survey also revealed that increasing transportation costs are having a negative effect on businesses operating in the region and has resulted in increased costs of goods by at least 75% in some landlocked countries. “This situation will eventually result in the region becoming less attractive to investors.’

It was also noted that although most attention is likely to focus on generally improving physical infrastructure, the quality of transport infrastructure is only one factor contributing to transport and logistics cost and inefficiencies.

“Issues around the effectiveness of customs and border management, something that we often struggle with, is also an important factor which needs to be addressed.’

He says that as economic growth in Africa is on the increase, the opportunities to expand into the region are also on the rise. “These opportunities do, however, come with the challenges that the region faces, which make it difficult for parties to do business.’

Heymans says although sub-Saharan Africa is growing faster than anywhere else in the world and is home to six of the 10 fastest growing economies in the world, the growth in Africa will not compare to the growth China experienced, as many experts have predicted.

“The continent will not experience overnight growth as we do not have the people or the resources to rapidly transform. Africa is the next frontier but the growth will be slow and steady so investors and businesses shouldn’t expect instant success, especially with the significant challenges that we still need to overcome,’ says Heymans.