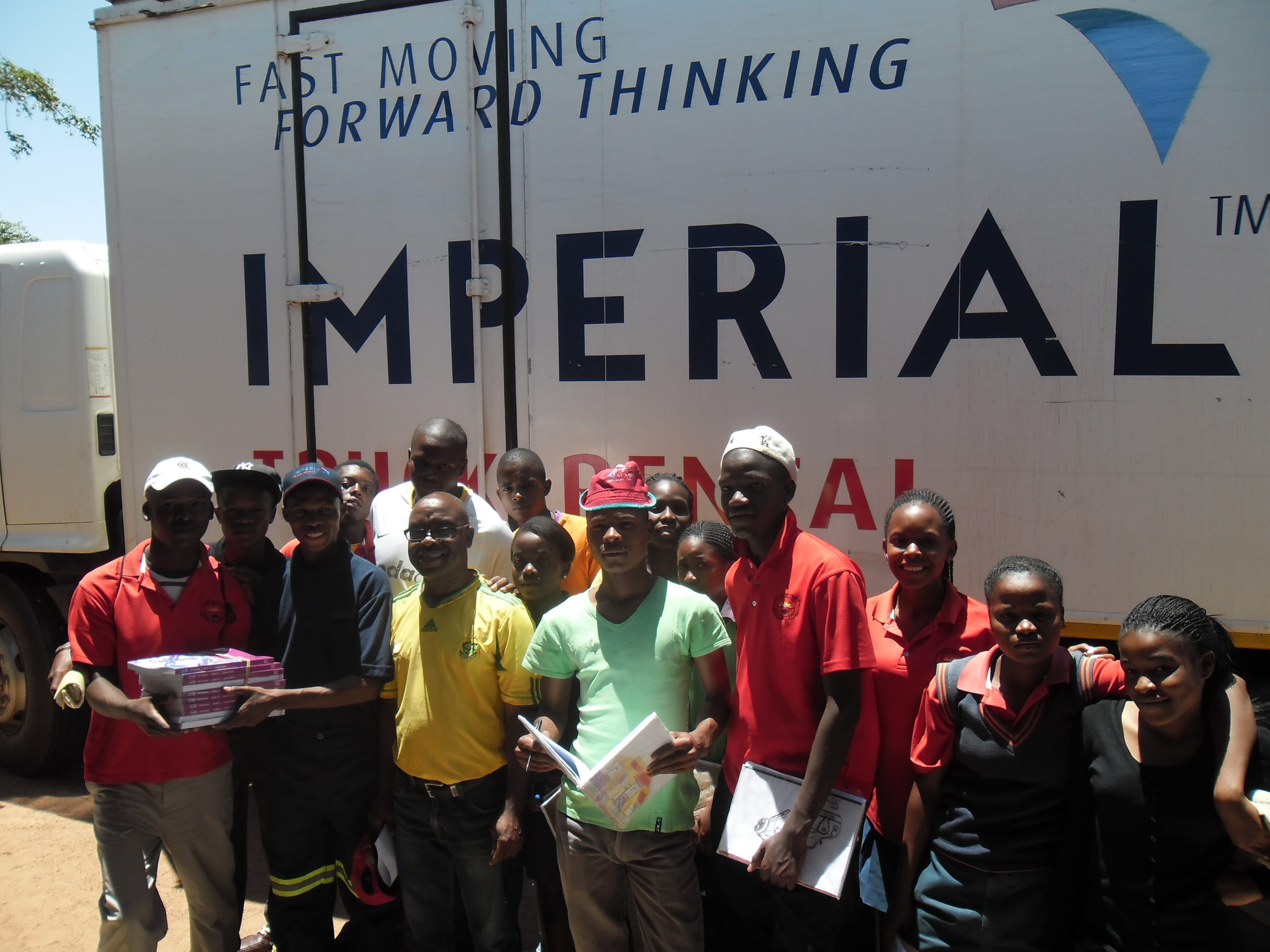 A contract to distribute more than six million school books in Limpopo and the Northern Cape region has been awarded to Imperial Logistics group company Imperial Truck Rental, by the South African Post Office (SAPO).

Managing director Johnny Wright reveals that the contract will entail visiting some 5 000 schools in these regions.

Imperial Truck Rental’s competitive rates and ability to supply a large number of four and eight ton vans at short notice contributed to its success in winning this R5 million contract on an open tender, he states. “Another factor that led to the contract award is our unrivalled infrastructure, which includes 24/7 breakdown and technical service and support , provided by our own network of service centers and branches,’ Wright adds.

Imperial Truck Rental is providing a total of 70 vans to undertake these deliveries. The 35 eight ton and 35 four ton vehicles are all supplied with professional drivers.

“At Imperial Truck Rental we believe our job is not just about providing trucks – it’s about giving our customers the solutions and support they need, to help them drive their business’s competitiveness and success,’ Wright concludes.

Imperial Truck Rental specialises in short term, ad hoc rentals of various commercial vehicles. Various vehicle categories are offered, as well as vehicles with fleet management and vehicle tracking systems. They are supplied on flexible rental terms tailored to each customer’s requirements, either with or without drivers.