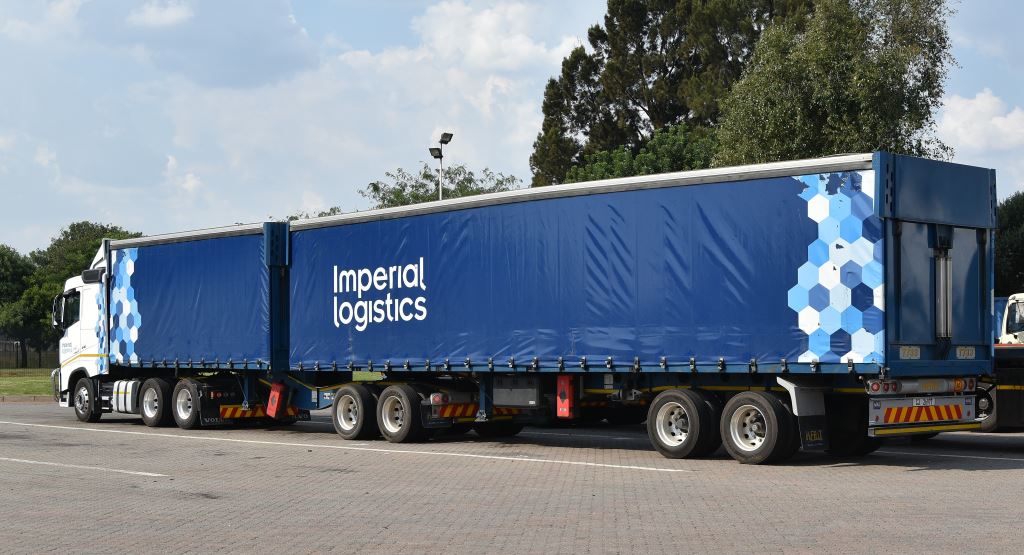 While the past few weeks have highlighted the totally destructive elements of South African society – led by people who add absolutely no value to society – it is ironical that one of the companies that suffered losses and damages in the unrest in KwaZulu-Natal, namely the Imperial Group, has just issued a report highlighting that in 2019 and 2020, it created value of R98-billion and R146-billion for its stakeholders and communities in South Africa and Nigeria respectively, as confirmed by a recent Socioeconomic Impact Assessment study undertaken by Accenture.

While the final tally of losses of the ‘unrest’ is still being assessed by various sectors, one report attached a figure of R50-billion being stripped from the GDP. And let’s not forget that 300 people died and an estimated 150 000 people have lost their jobs through South Africa’s own version of 9/11. Through the actions of all involved in the ‘unrest’, value has been totally destroyed. Now compare this to the R98-billion value added to South Africa by just one business group.

“Imperial plays a key role in connecting Africa and the world and improving people’s lives with access to quality products and services. As a purpose-driven organisation with Environmental, Social and Governance imperatives embedded in our business strategy, all our businesses remain committed to not just creating but sustaining value for all our stakeholders across our 25 countries of operation,” says Mohammed Akoojee, Imperial’s Group CEO.

“We take an holistic approach regarding value creation wherein value is created not only for Imperial but also for other stakeholders in the value chain, including the development of our communities and countries of operation.”

In assessing the direct and indirect value created for Imperial’s stakeholders, these reports looked at its impact through five themes, namely Imperial’s Greatest Asset (people), serving as the ‘Gateway to Africa’ (operations), reaching Beyond Imperial (external stakeholders), transforming by adopting a ‘Go Digital Go Green’ approach (adoption of digital technologies and focus on reducing negative impacts on the environment) and Going the Extra Mile (Corporate Social Investment).

Each of these themes was assessed through a framework that systematically considered value to society, value to the logistics industry and to market access, as well as value to partners.

In addition, the socioeconomic impact on society was reviewed in light of the United Nations 2030 Agenda for Sustainable Development and the African Aspirations for 2063 defined by the African Union, as various countries, including South Africa, have acted to integrate the goals and targets into their national development plans to align policies and institutions behind them. Imperial’s contribution to the applicable goals and aspirations is highlighted throughout these reports.

“The outcome of the reports also supports Imperial’s objectives to continue to operate as a responsible corporate citizen that is committed to delivering sustainable value and extending its impact to all key stakeholders across the organisation’s value chain,” adds Akoojee.

Here are some highlights from the report for the financial year 2020.

FleetWatch cannot but help comparing the positive contribution made by this company to the negative impacts of the ‘unrest’. The job of politicians is to create a climate in which businesses can thrive so as to add value as seen above. Imperial has added value despite politicians, not because of them. Please take note of this point President Cyril Ramaphosa.