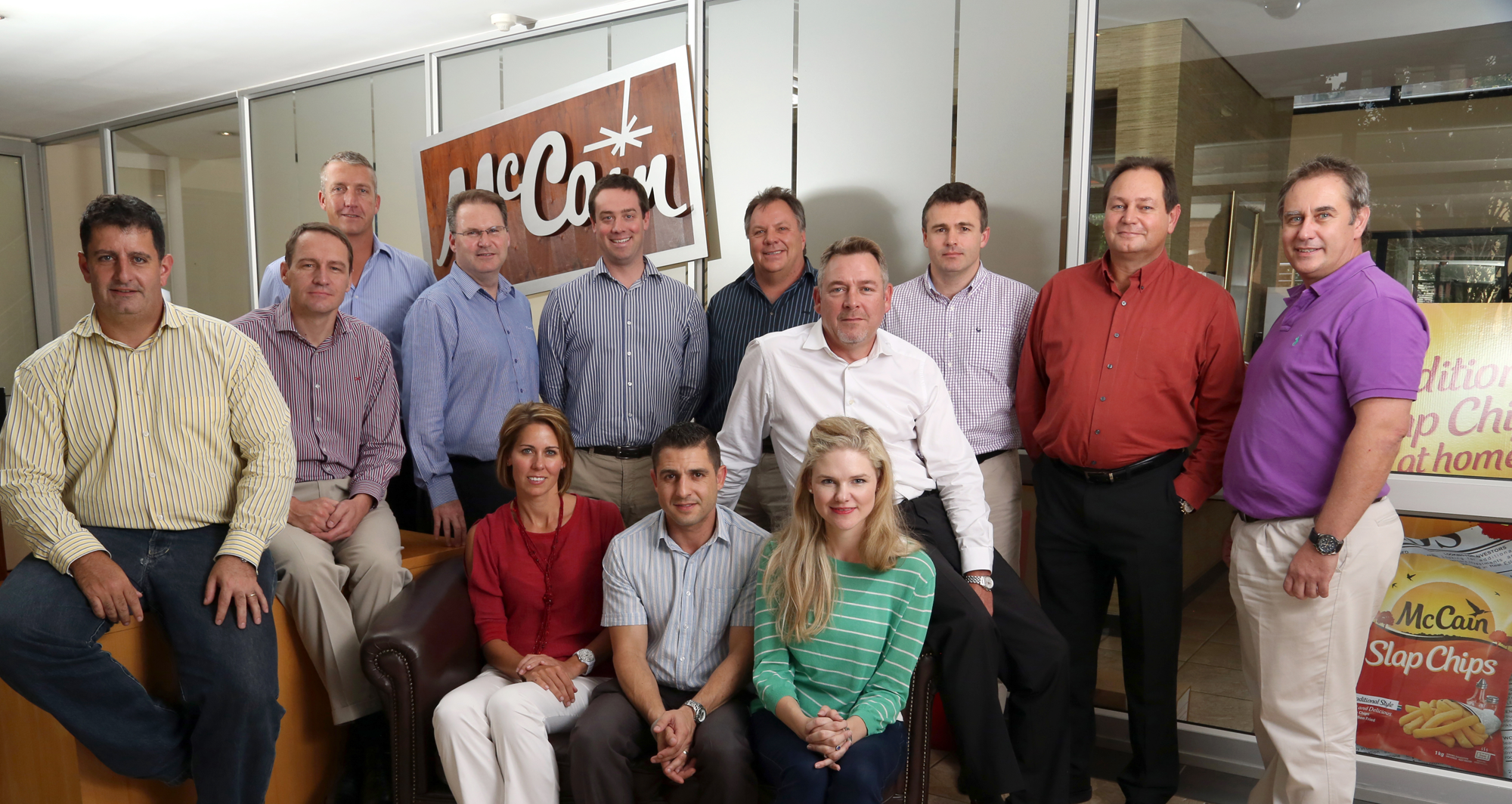 Supply chain and logistics leader Imperial Logistics has netted a two-year contract that will see the group moving some 190 000 tons of frozen vegetables annually, as well as providing state-of-the-art warehousing for McCain .

The scope of Imperial’s contract includes national and cross border transport and distribution services, cold storage, bulk storage, merchandising and the complete optimisation of McCain’s transport services. Imperial’s unrivalled capabilities and the group’s ability to offer a complete, end-to-end solution – from manufacturing to the end consumer at the point of purchase – contributed to it securing this significant contract, comments chief business development officer Cobus Rossouw. “Rather than just seeking a service provider, global frozen foods specialist McCain was looking for a partner that it could work with to optimise the performance of its supply chain and reduce costs,” he adds.

Imperial’s solution encompasses complete outbound supply chain services customised for McCain. “We took the time to learn about McCain’s challenges and developed recommendations and solutions to meet the organisation’s logistics needs. The size of the Imperial Logistics group, its specialised operations and geographic footprint translate into substantial benefits of scale and synergy for McCain. We have been able to offer the company competitive rates and a complete, managed solution,” Rossouw expands.

Through group company Resolve Solutions, Imperial is optimising McCain’s transport routes and providing detailed visibility into deliveries. “The result is maximum utilisation of assets and reduced lead times, which is boosting McCain’s competiveness and delivering significant cost savings for our client,” Rossouw states.

Imperial Cold Logistics is the lead logistics provider on this contract, acting as McCain’s single point of contact for the Imperial Logistics Group. Substantial investments in infrastructure have been made by the group in order to deliver a comprehensive, unmatched solution to McCain, including a new state-of-the-art warehousing facility that will be operational in July 2015. “We believe that this will allow Imperial Cold Logistics to offer new and existing principals a range of solutions, including fine picking, bulk storage and x-docking in a multi temperature facility,” explains Rossouw, who reveals that the company has also invested in new vehicles to meet McCain’s needs, including 31 2654 Mercedes Benz trucks with 30 Pal Serco trailers and SLX 400 Thermo King fridges.

The seamless move of over 48 truckloads of frozen products to Imperial Cold Logistics’ facilities has been commended by McCain. “We are delighted with the way the move has taken place. What could have been a logistical nightmare was, by all accounts, a flawless transition from one network to another,” comments Karl Thorington, supply chain director McCain South Africa. “If the collaboration and coordination of resources shown is any indication of the road ahead for these two market leaders, then the future looks good indeed,” he adds.

Outlining the scope of the move, Rossouw notes that it represented the culmination of months of planning. “The 48 truckloads of McCain products were moved from 10 locations countrywide from the Vector network into the Imperial facilities, with stock being meticulously checked and accounted for before being loaded onto Imperial vehicles and transported to their new homes. Activities had been planned well in advance by both teams and nothing was left to chance. Events were coordinated from a control centre established at the McCain head office in Bedfordview, and any issues arising were dealt with speedily and effectively by a cross functional project team representing the collaborative efforts of McCain and Imperial.

“Within three days, all inventory had been transferred and accounted for, and orders were being processed by Imperial on behalf of McCain, representing what we expect to be a long and fruitful mutually beneficial relationship.”

Commenting on this partnership, McCain South Africa managing director Rob Stevens says that it is founded on trust. “Belief in one’s business partners is essential to delivering mutually beneficial and sustainable financial results and we are proud of what we have achieved in collaboration with Imperial. We look forward to great service to our customers. In a rapidly and constantly changing environment, it is fantastic to work with collaborative partners to set new bench marks in the industry, and McCain is happy to have Imperial as a supply chain partner,” he concludes.