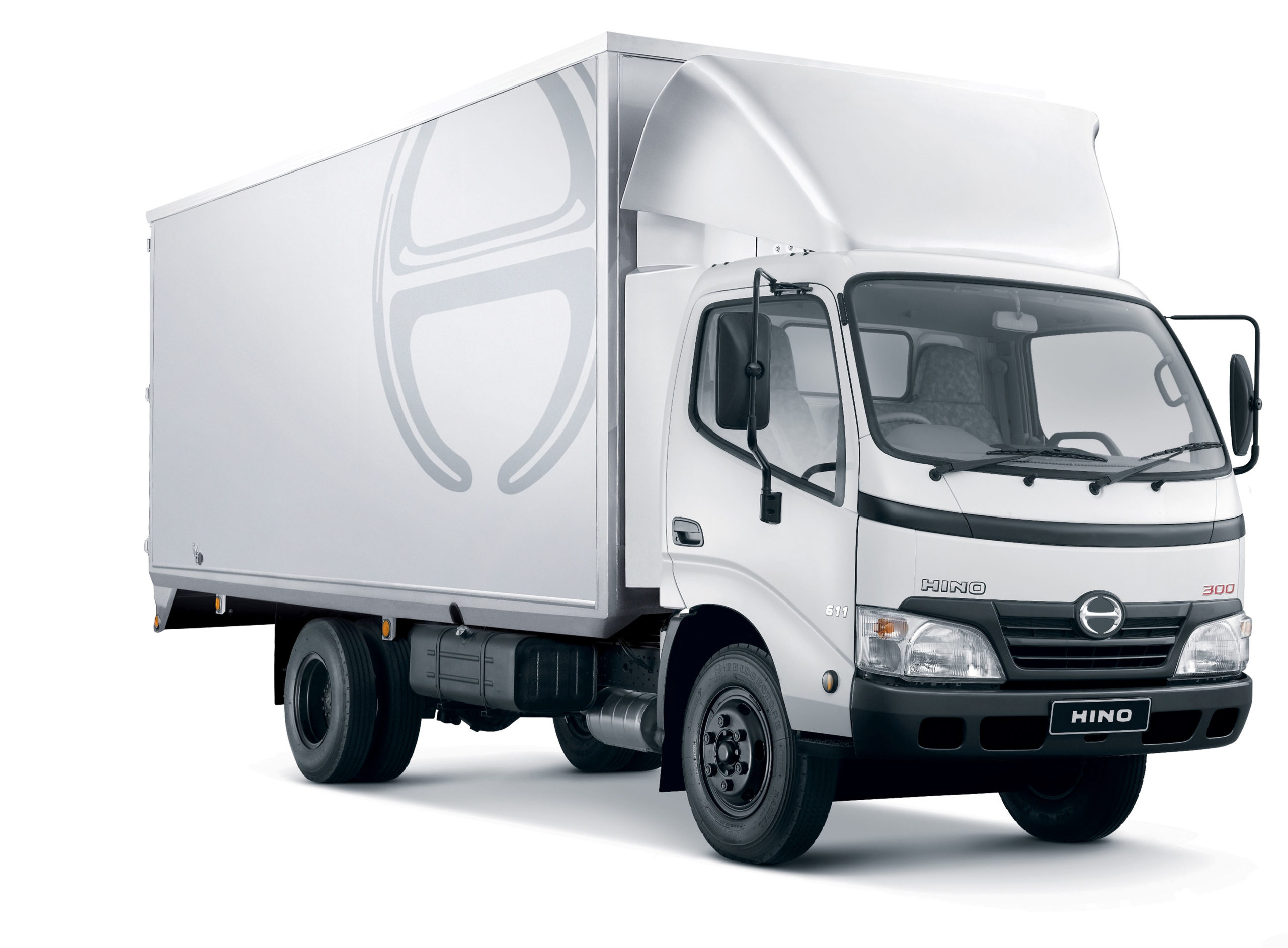 Sales of Hino trucks in South Africa reached a new record high in August when 411 trucks were retailed. Adding in the sale of 44 Toyota Dyna medium trucks brought the Hino SA total for the month to 455, which was the highest figure since October 2008 when the combined Hino/Dyna figure was 492 units. 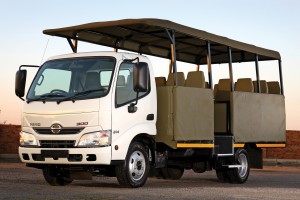 The highest volume in August came in the medium commercial vehicle segment with 280 units delivered – 236 Hino 300-Series and 44 Toyota Dyna vehicles. This strong performance took Hino SA’s share of this segment to 27,8% which is the highest penetration since October 2010. The Hino 300-Series/Dyna combination has sold 1 517 units in the first eight months of 2014, which puts it well ahead of chasing competitors.

The Hino 300 and the Toyota Dyna have now dominated the medium segment of the local truck market for the past 29 years. Dyna was introduced to SA in 1965 and most models in this range migrated to become the Hino 300-Series in 2009. Total sales in South Africa of the Dyna and Hino 300-Series ranges since 1965 are now approaching the 100 000 mark. 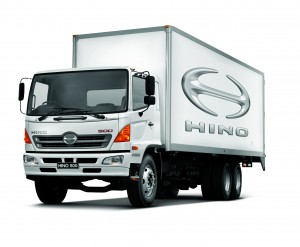 Hino SA also sold 128 of its 500-Series heavy trucks and 47 of the 700-Series extra-heavy models in August which were the highest volumes since March 2013.

Last year was the best ever for the Hino brand in South Africa with 3 461 units sold. The plan for 2014 is to exceed this record.

“We are very proud of our record sales achievement in August and have a strong order book for the remainder of the year,” commented the vice president of Hino SA, Ernie Trautmann. 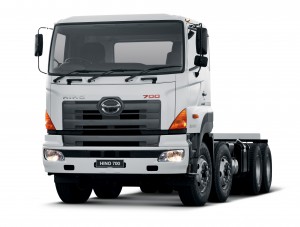 “Our new factory near Durban, which opened at the beginning of the year, is now running smoothly and is working overtime to catch up on production lost during the commissioning phase. Stock availability and excellent support from our dealers were the two major factors in our record monthly sales,” added Trautmann.