Home FleetWatch 2011 Fuel Tips: The role the rear-axle ratios can play in reducing the... 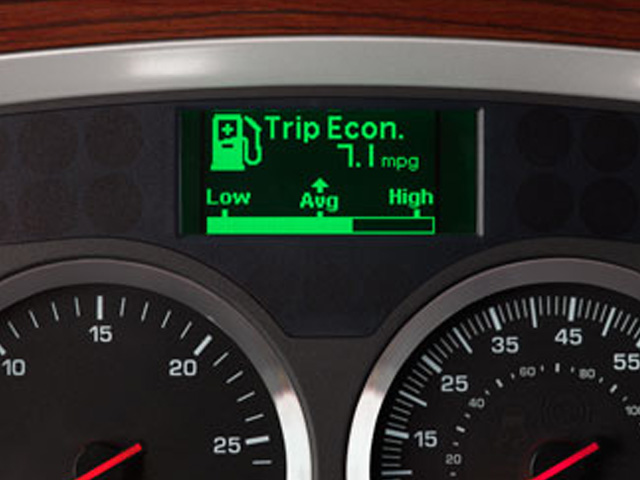 These days not much attention seems to be given to the importance of the final drive ratio , just another way of referring to the rear-axle ratio (RA) when it comes to improving fuel consumption and releasing less carbon into the atmosphere.

Undoubtedly most vehicle manufacturers (OEMs) have at least some choice of RA for each model they build. Naturally, standard production units are equipped with a carefully matched and balanced driveline (engine, gearbox and rear-axle) to suit envisaged average operations to suit transport tasks frequently found in various market segments. However, there may well be a better option to suit specific transport operations depending on the topography and route profile.

For many years now, the majority of large trucks operating in South Africa tend to be equipped with a deeper RA than found in the EU markets. Some interesting comments from Scania in Sweden remind us that a modest reduction in the RA could produce a saving of between three and 10 percent in fuel savings as well as a similar reduction in CO2 when a faster ratio is available and suitable for the operation. Given the heavier GCM (gross combination mass) permissible in most EU countries when compared with South Africa, a faster RA should have no difficulty in providing excellent performance on our freeways and major roads.

According to Scania, a reduction of 200 rpm in prop shaft speed when travelling at 80 km/hr produces a worthwhile reduction in the fuel bill when covering 150 000 km or more per annum. The advent of the latest automatic and manual/ automatic transmissions available from all leading OEMs simplifies the change in driving style drivers would experience when a faster RA has been chosen.

It is certainly a worthwhile question for transporters and fleet owners to put to their respective OEMs who are all well placed to confirm if alternative RAs are available and how well they would be suited to the various tasks being undertaken. A good starting point would be to subject a suggested faster RA to a comprehensive Transolve simulation along specific local routes.