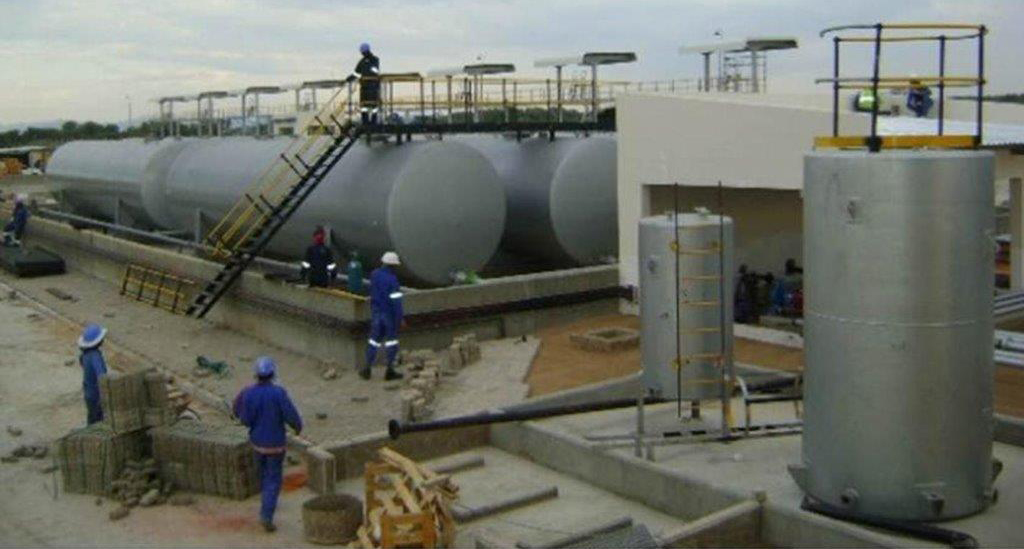 Engen has invested N$48 million investment in a new fuel depot in the north-Namibian town of Grootfontein.

The new facility, which complies with the company’s stringent health, safety and environmental standards, was completed in March 2015, with Engen taking occupation in April, says Nangula Hamunyela, managing director of Engen in Namibia.

She says an official inauguration ceremony will be held in June 2015, to which the Minister of Mines and Energy, Regional Governor of the Otjozondupa Region, the Grootfontein Mayor, the town CEO, Regional and Local councillors and other dignitaries will be invited. 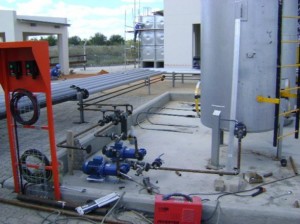 Hamunyela says Engen has long sought self-sufficiency in terms of the supply of its products to the northern part of the country.

With capacity for products including ULP 95, ADO 500 and ADO 50ppm, the company’s new depot will bolster its supply chain, she says. “Independence enables us to provide a better service to our customers and allows us to be more competitive in the market.”

Engen now brings its entire product line into the country. The company sports an extensive network of 54 retail service stations, covering the length and breadth of the country.

Product coming into the country is supplied via the main terminal at Walvis Bay, by rail and road. An existing depot specifically caters for road deliveries, and Engen also has a commercial facility for direct delivery to industrial customers, on a 24-hour basis.

Hamunyela says the Grootfontein facility will supply the whole of northern Namibia. She also confirms that the company is building another new depot in the region that is expected to come on line  in 2016.

Engen, which operates in 18 countries across Sub Saharan Africa and the Indian Ocean Islands, has been on a recruitment drive to find local staff to run the Grootfontein depot.