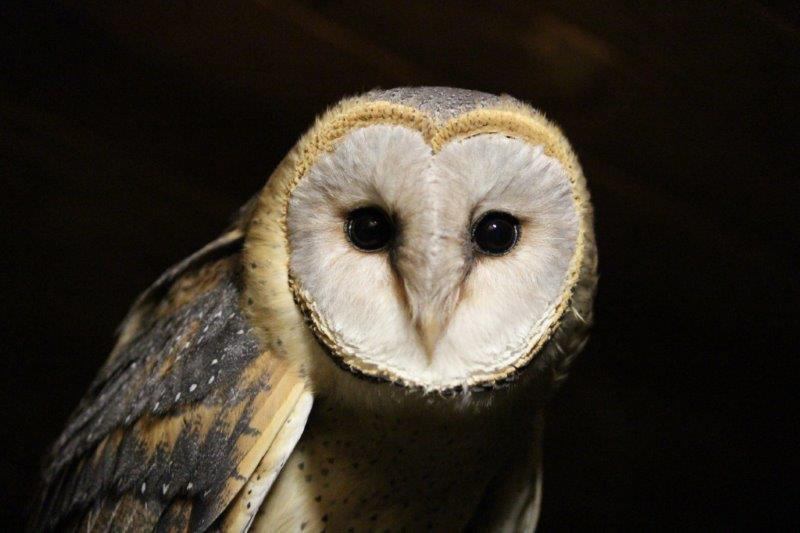 Cummins South Africa is taking advantage of the natural circle of life, by donating owl nesting boxes to two schools in the Alexandra township of Johannesburg, as part of an ongoing effort to assist residents in combating a rat infestation.

Cummins SA NPI controller Mpho Nthane notes that while working on its latest recycling initiative with Kwabhek’Ilanga high school in Alexandra, representatives from the company noticed a major vermin problem and started investigating safe and healthy solutions to best control the situation, especially since they were dealing with environments involving school children.

“Alexandra’s rat problem is attributed to the high rates of illegal dumping of solid waste in the community, which is densely populated. The infrastructure of Alexandra was not designed to sustain such a high population, and this has ultimately resulted in poor living conditions. The subsequent rat population has recently exploded, and the risk of disease has presented a physical threat to residents,” he explains.

To overcome this growing challenge, Cummins partnered with the Owl Rescue Centre to build nesting boxes for owls, which were donated to Kwabhek’ Ilanga high school and Ithute primary school. Due to the toxic nature of rat poison and the associated risks thereof, Owl Rescue Centre NPC communications director Danelle Murray explains that alternative solutions were required.

“We started researching the possible use of owls to control the rat population, as encouraging the growth of an owl population in the community eliminates the issue in a safe and controlled manner. An owl family of six can consume up to 350 rats per month, which will substantially lower the infestation,” she notes.

Putting up the boxes came with certain challenges, especially with the stigma that is attached to owls in African communities. “Owls specifically are suffering under persecution in South Africa due to the superstitious connotation they have with death and witchery.  A fear of owls could be explained in the unusual appearance of an owl, with gazing abnormally large eyes and ear tuffs which almost resembles horns that are prevalent in some species. So we had to create an educational programme that would introduce learners to the harmless nature of owls and the purpose that they will serve in the community, which is to assist with the rat problem,’ says Murray.

Nthaneadds that it was important not to offend any learners’ cultural beliefs during this process. “We therefore involved experts from the Owl Rescue Centre to give the children a more eco-centric view of owls and the role that they play in nature and the food chain.’

To date Cummins has set up two nesting boxes at the two schools, with the aim to erect more boxes in the next year. “We are hoping to put up a box at the local police station, and are planning to take this initiative further, by including all the schools in the Alexandra area,’ says Nthane.

The project has received global recognition from the International Cummins Group, after being named as the ‘Best New Entry’  in the Cummins Worldwide 2012 Environmental Challenge. The Challenge is a competition that involves more than 200 Cummins Community Involvement Teams, who put together a community project that addresses an environmental problem. Winning teams receive a US$10 000 grant for use by the not-for-profit organisation of their choice.

Cummins SA supports the Alexandra community in numerous ways as it is the nearest township within the vicinity of the company’s Johannesburg headquarters. Over the years, the company has played a major role in the community through its corporate responsibility programme, which involved Cummins, its clients and suppliers  raising a total of R100 000 for the Alexandra community police station at its annual Golf Day event, which was held at Modderfontein Golf Course in Edenvale in September 2012. Additional initiatives include the establishment of recycling initiatives at Kwabhek’ Ilanga high school and Ithute primary school.

Nthane concludes by adding that the recycling initiative is aimed at changing the mindset of learners from a young age about the advantages of recycling. “We have sponsored both high school and primary schools with recycling bins, in order to improve waste management. The bins were supplied in various colours, in order to separate plastic, paper and organic materials.’

As a socially responsible corporate citizen, Cummins encourages all of its employees to do at least four hours of community service per year, which they are allowed to do during work hours. To make a donation or to find out more about the Owl Rescue Centre visit  www.owlrescue911.webs.com