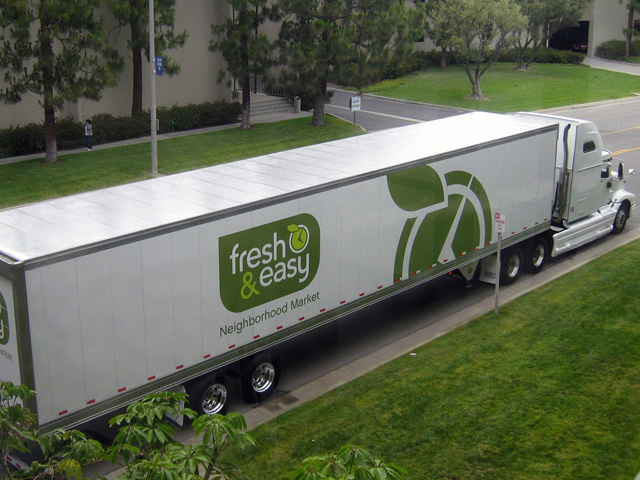 Let’s take a step back from the day to day matters to consider how the wider world is coming to terms with  rising transport costs and how fleet owners and transporters alike can keep the gap between income and expenses wide enough to justify staying in this vital industry.

The slow but sure recovery of world economies and increasing demand for transport services is not sufficient to combat the rising cost of the spiking fuel price and inevitable implementation of emissions taxes. Quite apart from pure business considerations, there is a growing urgency to reduce our carbon footprint. There is a limit to how much we can cut operating costs and control day to day operations without compromising the break even point.

Around the world, steps are being taken to improve transport productivity and efficiency as a better way of meeting these challenges. This is a topic frequently covered in FleetWatch and FuelWatch. We see the world’s biggest and best truck OEM’s playing a dynamic role in assisting their respective clients with the vast technical skills and experience at their fingertips with better vehicle selection techniques including route profiling and driver training. In the US steps are being taken to increase the maximum legal GVM/GCM to produce more ton/kilometres. The UK is coming up with increased length of vehicles within present mass limitations to improve volumes and other freight movements. During an around the world review, we came across a most interesting and practical concept that has been researched and evaluated by the Scania Transportlaboratorium. The approach reviews the selection criteria used when trucks are replaced or added to the fleet.

The study found that the lack of finance or knowledge often results in unbalanced specs being chosen, this, especially when emerging markets invest in advanced technology. Mature markets often over-spec for a variety of reasons such as technical, rational, emotional or lack of knowledge. Here are some examples noted in the study

The transport task when properly reviewed and understood determines the vehicle performance needed to complete the job at hand efficiently and profitably. There is a need to measure and store operational data. This can be achieved with the aid of Telematics, computer vehicle simulation, decent management information systems and consistent management.

The study monitored how often a vehicle hauls less than a full load and/or how often it returns empty. These are critical factors when seeking to optimize the spec. Based on a case study undertaken by the Scania Transportlaboratorium, the following was noted. 5131 4×2 (5-axle rigs with a GCM of 40 tons) delivered in Europe during 2008 were reviewed. Here are some of the findings

Consider the difference in driveline load between 30 and 40 tons GCM when driven at a 10% higher speed. To determine the driveline spec for optimum fuel consumption, the transport task needs to be properly considered in order to match the components to the actual tasks.

The spec based on actual operating factors showed a 3 to 4% fuel saving (depending on urea factor if applicable) valued at approximately R30 000 a year. This equates to a saving of 340 000 tons of CO2 and an improved transport efficiency of 1% increase in Ton/Km.

Operating costs and operating data provide guidelines and oblige sales forces to know what they are talking about and to investigate the spec options within the model range. Optimal vehicle specs save money, fuel and emissions and improve the bottom line.

While there is no doubt that the customer decides based on their own preferences such as drivability, fuel consumption, purchase price, useful life costs, ultimate resale value, maintenance, parts prices and availability and technical back-up, there is also no doubt that keeping and using operational data beats gut feel, more of the same, emotional and subjective decisions and avoids selection errors that lead to premature replacement.