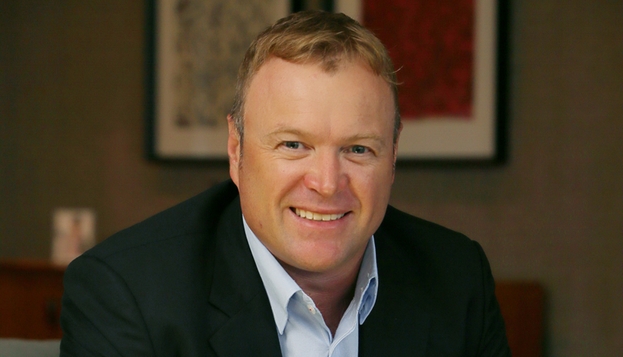 Cartrack, a global leader in fleet management, vehicle tracking and telematics technology, has announced that it reached over 600 000 active subscribers globally as of February 2017. The figure reflects strong, consistent growth over the past year and an increase of 20% since February 2016.

In making the announcement, Juan Marais, chief sales officer, says: “This is a milestone for our company. An increase in active subscribers translates into further growth in annuity revenues and is a key determinant in our ability to grow our base globally.

“We have also invested heavily in research and development and distribution channels and this is translating into robust growth. We are part of an underpenetrated and high growth industry and see ourselves very much as still being in a growth phase across all continents. The expectation is that this growth trend will continue.”

Cartrack currently has a presence in 24 countries which span Africa, the Middle East, Europe, Asia Pacific and more recently, an office in the USA. The robust subscriber growth was driven by strong performances in Asia, Europe and South Africa.

The South African market is differentiated by the stolen vehicle recovery service provided, a sector in which Cartrack has performed consistently well. Cartrack has managed to maintain a recovery rate of around 94% over many years. This is partly as a result of having an in-house recovery team, which allows greater control of deployment and service levels. In addition, Cartrack offers a pay-out of up to R150 000, in the event that they cannot recover a vehicle.

“Overall, with the exception of sedentary conditions in the rest of Africa which reflects the current state of economics in a number of the countries we operate in, the growth we’ve seen has reflected our expectations. It is too soon to see a base being actively built in the USA, but we’re excited for its potential,” says Marais.

Subscriber growth rates for the period March 2016 to February 2017 have been recorded in the following segments: