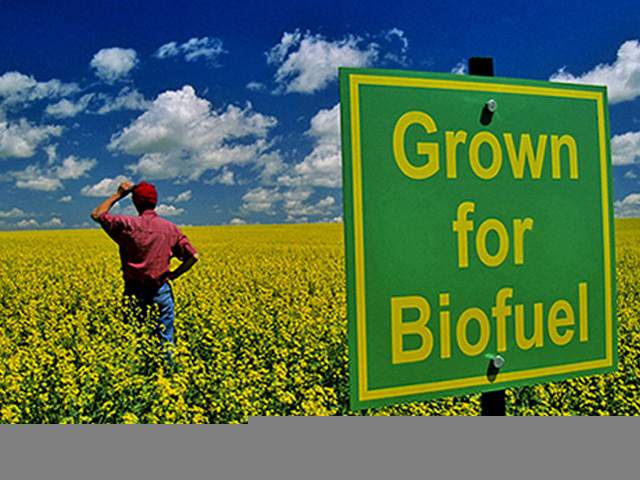 Finalisation of the biofuels strategy is hopefully on the horizon for sometime in 2012. The Department of Energy gazetted its draft regulations for mandatory blending of biodiesel and bioethanol during September. The matter was open for public comment until November 18, 2011.

The document can be accessed on the DOE website. Government is hopeful the outcome will result in attracting investors and the realisation of some 120 000 jobs , a major shot in the arm for rural development if it materialises.

The following report emanating out of Brazil, the much envied and experienced producer of ethanol from sugar, provides an important cautionary for governments when they become deeply involved in prescribing how the biofuels market should work.

A mandatory ethanol blend for the Brazil biofuels industry is 25% and is known as E25. A recent unfortunate experience began with a poor sugar harvest due to a sugar crop failure following a period of bad weather. The resultant shortage of ethanol production obliged the regulators to lower the blend to 22% and make urgent arrangements to import refined petroleum to cover the shortfall. This, in turn, created a storage and pricing problem. The lack of sugar production impacted negatively on jobs that can scarcely be replaced in the sugar industry known to be weak in terms of job creation.