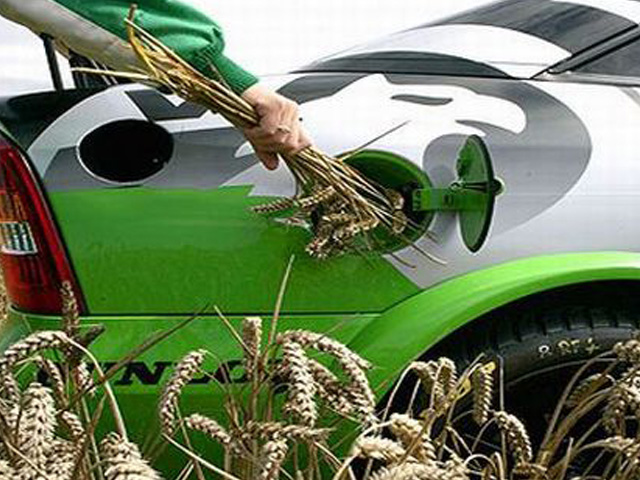 Since the May 2011 edition of FuelWatch, there has been considerable reaction to the DME’s decision to place a moratorium on Shell Oil’s intention to start hydraulic fracturing for shale gas in the Karoo. The DME’s caution is much in line with international trends to halt this method of exploration for shale gas that is believed to be available in such huge quantities that it could revolutionise the world’s dependence on fossil fuels.

Gas in various forms is rapidly becoming a major option for many countries especially for lighting and heating. Promoters of shale gas claim it is much cheaper and quicker to release from the shale rock formations and is cheaper than other options such as coal to liquid (CTL) and various other gases derived from biomass.

Unfortunately, not everyone shares this optimism and counter-claim the methodology used to extract shale gas relies on huge quantities of water and a high risk of contaminating water resources in and around the drillings. Some local commentators proclaimed protractors of “fracking’ as being guilty of a crime against humanity (Cape Times, May 20, 2011).

The soft sell brochure given to motorists at Shell service stations also came in for criticism as a lack of respect for the government’s decision to hold off granting licences until further investigations into the wisdom of going ahead with the Karoo project. The reactions for and against fracking have been prominent in most of the major media for some time now, many of them emotional implying the folly of delaying the opportunity to ditch reliance on the troublesome Middle East while others are relieved the government did not give into the pressures of the oil majors.

With the objective of gaining some clarity on this complex and contentious issue, the following extract from the article published by the New York Times in the last days of June was clearly researched to provide its readers with an objective overview of “fracking’ for the extraction of shale gas. We quote from the article:

“But the gas may not be as easy and cheap to extract from shale formations deep underground as the companies are saying, according to hundreds of industry e-mails and internal documents and an analysis of data from thousands of wells.

“In the e-mails, energy executives, industry lawyers, state geologists and market analysts voice scepticism about lofty forecasts and question whether companies are intentionally – and even illegally – overstating the productivity of their wells and the size of their reserves. Company data for more than 10 000 wells in three major shale gas formations raise further questions about the industry’s prospects. There is undoubtedly a vast amount of gas in the formations. The question remains how affordably it can be extracted.

“The data shows that while there are some very active wells, they are often surrounded by vast zones of less-productive wells that in some cases cost more to drill and operate than the gas they produce is worth. There are implications for the environment, too. The technology used to get gas flowing out of the ground can require over a million gallons of water per well and some of that water must be disposed of because it becomes contaminated by the process. Companies will have to drill more wells or hydrofrack them more often, resulting in more toxic waste.

“Others within the industry remain optimistic. They argue that shale gas economics will improve as the price of gas rises, technology evolves and demand for gas grows with help from increased federal subsidies being considered by Congress.

“Production data, provided by companies to state regulators and reviewed by the Times, show that many wells are not performing as the industry expected. In three major shale formations – the Barnett in Texas, the Haynesville in East Texas and Louisiana and the Fayetteville, across Arkansas -less than 20 percent of the area heralded by companies as productive is emerging as likely to be profitable under current market conditions, according to the data and industry analysts.

“A review of more than 9 000 wells, using data from 2003 to 2009, shows that – based on widely used industry assumptions about the market price of gas and the cost of drilling and operating a well – less than 10 percent of the wells had recouped their estimated costs by the time they were seven years old.

“Many people within the industry remain confident. They believe that if prices rise, shale gas companies will make good money. Technological improvements – including hydrofracking wells more than once ­are already making production more cost-effective, which is why some major companies like ExxonMobil have recently bought into shale gas.

“Shale companies are also adjusting their strategies to make money by focusing on shale wells that produce lucrative liquids, like propane and butane, in addition to natural gas. Shale gas prospects have previously been debated by many analysts, in more recent years costs had fallen and technology had improved. In private exchanges, many industry insiders are sceptical, even cynical, about the industry’s pronouncements.’

More recently comment from various sources continue to pressure government not to allow fracking in the Karoo to go ahead until there is further clarification of the process.