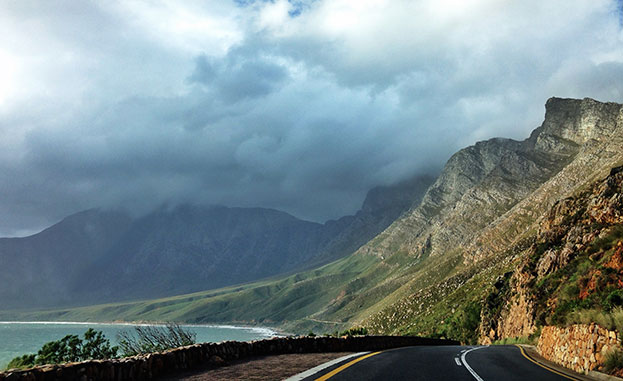 And now for something completely different. In an unusual move, Barloworld Transport is showcasing South Africa’s roads on Instagram through a novel collaboration with some of South Africa’s top Instagram gurus.

The account – @barloworldtransport – will publish images of South Africa and beyond its borders as seen through the eyes of their long haul drivers.

Rosa McLaren, marketing manager of Barloworld Transport, says the idea behind this initiative is “to tell a story, through visuals as well as words” from the perspective of the people who spend much of their lives travelling the roads of South Africa. “They have a unique view of our country. We want this to be inspirational and conversational; to let the viewers feel and understand the beauty of the country that our drivers get to see every day. We hope to touch our followers in some way and inspire them to travel, explore and experience our country.”

Barloworld Transport has teamed up with Hello Square to create an account aimed at looking at transport in a different way.  Wayne Manning, CEO of Hello Square, says: “We see trucks on the road every day but most of us forget about the drivers who keep the wheels turning. These are the people who spend their days feasting on the beauty of South Africa’s roads and endless horizons and for this campaign, we wanted to visually showcase our country through the eyes of the drivers. What better platform to achieve this than Instagram. We are excited to share their year-long story so that we can celebrate the Barloworld drivers and the rich beauty of South Africa.” 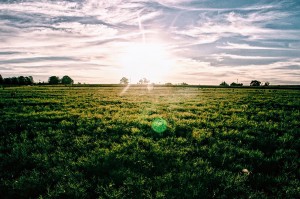 The Barloworld Transport Instagram account will highlight what their drivers see on the road and capture what mostly goes unnoticed and unseen. But it also aims to put faces to what can sometimes be forgotten by other road users: the human beings behind the wheels of those massive trucks and tankers on the road.

Yeah, I know I’m a damp squid on this one but I had to take it up. I thus contacted Barloworld Transport and voiced my concern.  To their credit, the company took my concern to heart and in no time came back to me assuring me they were not at all encouraging their drivers to take the photographs.

Rosa McLaren, marketing manager of Barloworld Transport, personally phoned me and followed the call up with an email stating: “As per our telephonic discussion, be rest assured that none of our drivers are taking photos for this campaign while they are on the road driving. In actual fact, they are not taking photos at all. The campaign is snapshotting the visual feast seen through our driver’s eyes and to showcase the ever changing window to their world. With this in mind, we partnered with a team of local Instagrammers who shared a love of the road. They were briefed to capture this journey for the rest of the world to see based on the routes that our drivers travel on. We are capturing their view of the roads by taking a lens to their world using professional photographers and influencers. Thank you once again for your valued input and comments.”

Phew! Concern over. Great stuff and well done to Barloworld Transport on this imaginative initiative. So now let’s sit back and enjoy the view as exemplified in the accompanying photographs. You can see more by following @barloworldtransport.