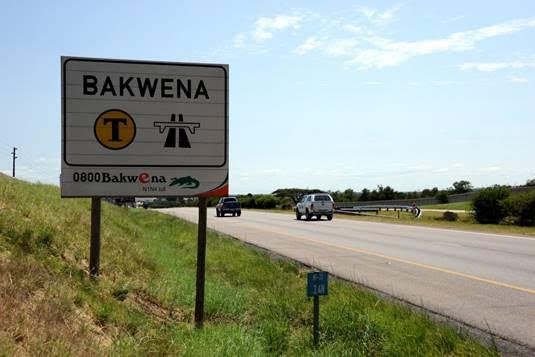 Bakwena Platinum Corridor Concessionaire (Bakwena) will conduct several maintenance and construction projects along the N1N4 routes in 2018. The upgrades are required to ensure that the N1N4 route continues to meet the highest international standards for the road paying motorists.

Bakwena’s commercial manager, Liam Clarke, says work worth an estimated R273-million commenced in July 2017 in Groot Marico between Vaalkop and the Swartruggens boundary on the N4 and will take 20 months to complete, with an anticipated completion date of February 2019.

The rehabilitation of the N4 westbound carriageway between R512 up to Buffelspoort interchange will be resurfaced. The project entails overlaying the existing surface with a 40mm thick new asphalt surface. Base layer repairs and gravel reconstruction is also included in this project. The project is worth an estimated R100-million and is expected to take seven months to complete, starting in February 2018.

Another 10-month project to upgrade the R512 interchange – which includes the provision of west facing ramps – will start in January 2018 at an estimated cost of R55-million.

Bakwena has advised all road users to adhere to all designated road signs and exercise caution throughout the construction processes. “The upgrades will enhance motorists’ driving experience and improve their overall safety on the route,” says Clarke.