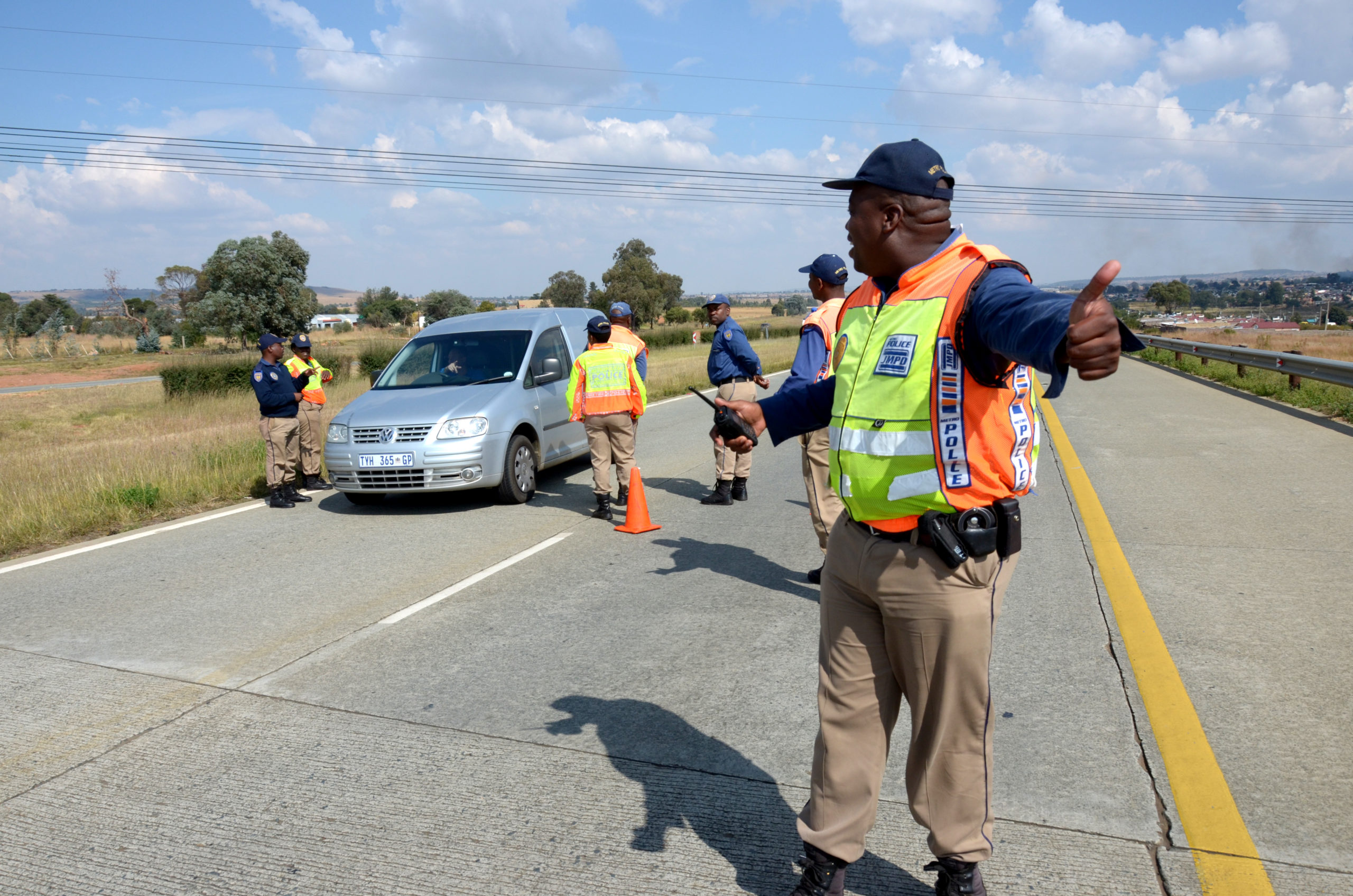 In its current form, the Administrative Adjudication of Road Traffic Offences (Aarto) Bill, is cause for concern as the provisions around demerit points appear to be geared more towards revenue collection than dealing with road safety.

So says the Automobile Association (AA) following the National Assembly passing the Bill and sending it to President Cyril Ramaphosa to be signed into law.

“In principle the AA is in favour of a demerit system for drivers. It is something we have always backed and supported even as far back as the 1960s when such a system was first mooted and as recently as the late 1990s and early 2000s when it was again on the table. This punishes frequent road traffic offenders while those who obey the rules of the road have nothing to fear.

“However, many of the proposed amendments to the Bill, now before the President, are worrisome and raise questions about the practicality of the system’s implementation,” notes the Association.

For instance, the AA says, the provisions around demerit points appear to be geared more towards revenue collection than dealing with road safety, which should be a central theme of such a system. A good example is the low Rand value and points demerit for not wearing a seatbelt which are the same as driving an unregistered vehicle.

“In our view, not wearing a seatbelt should carry a much stiffer monetary punishment and accompanying high value points demerit. If making our roads safer is the objective, let’s start here,” the AA says.

Another concern is the constitutionality of certain amendments in relation to the issuing of fines via electronic mail instead of through traditional mail.

But by far the most egregious components of the Amendment Bill, the AA notes, relate to the rights of infringers and fleet owners. In terms of challenging an infringement, a person must use the channels of the Road Traffic Infringement Agency (RTIA), the very body which is reliant on the revenue from fines for its very existence. This, in the AA’s opinion, violates the infringer’s rights to a fair hearing and places it with an organ of state it doesn’t believe can be impartial in this matter.

“As for fleet owners or managers, the burden the Amendment Bill places on them is immense especially as any demerits earned on these vehicles will go directly against their personal names. This is wholly unfair and again, does not address what should be a predominant feature of this system: road safety,” says the AA.

According to the AA the piloted roll-out of Aarto in Tshwane and Johannesburg was not implemented properly as only fines and no demerit points were issued. This means amendments to the Aarto Bill are being made without proper testing of system.

“The existing system as it was implemented has also proven to be largely unsuccessful, especially when measured against fatal road crashes in the province. In 2014 there were 2 136 fatal road crashes in Gauteng. This rose to 2 171 in 2015, to 2 385 in 2016 and 2 398 in 2017. Instead of declining, these crashes have increased, all while the limited Aarto implementation was in force in the province,” says the AA.

The Association adds that despite the public consultation around Aarto, it seems little consideration was given to the many submissions which raised these and other issues. It notes that road safety must be the priority of any infringement system introduced into South Africa which, in this Amendment Bill, it isn’t.

“Our overall impression though, is that any system which tinkers with the punishment of offenders instead of dealing with the more important issues of stopping offenders is not going to work. Essentially, unless people fear getting caught in the first place, there is no usefulness to a demerit system. This means there must be increased investment and focus on providing appropriately resourced and deployed traffic law enforcement around the country,” the AA concludes.

Hino going all out for the 2020 Dakar Rally