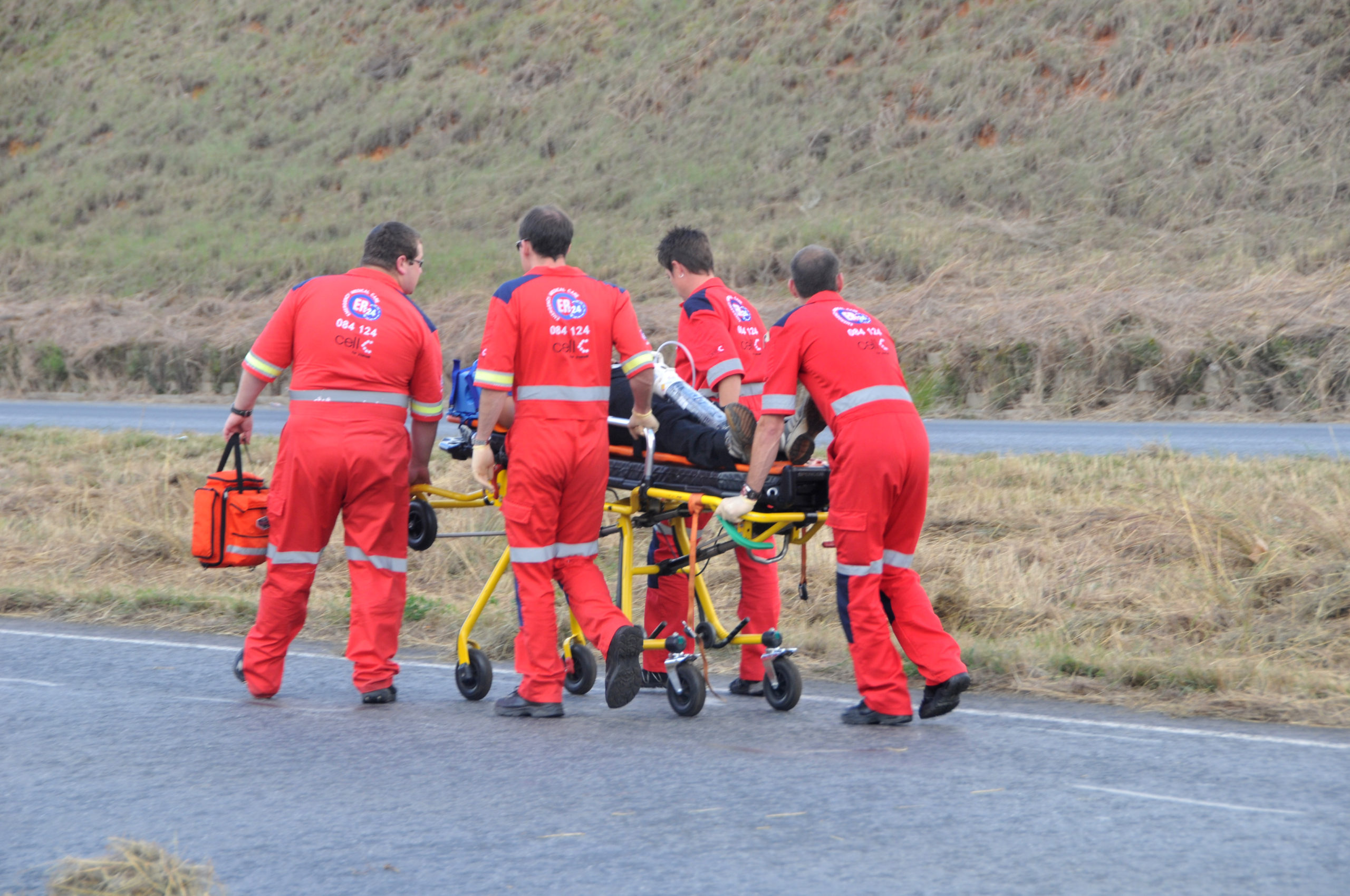 The Automobile Association (AA) has come out with an argument which FleetWatch whole-heartedly and fully endorses. It relates to the 48 percent increase in the Road Accident Fund levy effective as from April. The AA’s argument is that the government should be reducing claims by improving road safety instead of charging motorists more to fund road crash injury payments. Below is the AA’s argument…

Finance Minister Nhlanhla Nene dealt motorists one of the biggest blows in recent times with the announcement of a 48 percent increase in the Road Accident Fund levy, from R1.04 a litre to R1.54 a litre effective April. The 50 cents per litre increase in the RAF levy is a symptom both of the magnitude of the road safety crisis FAR facing South Africa and the government’s inability to rein it in. 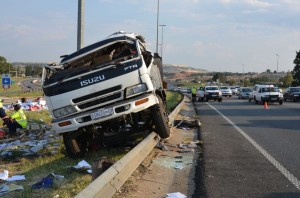 If traffic crashes didn’t exist, nor would the RAF, but it is a necessary feature of society – no country in the world has yet reduced traffic crashes to zero. Unfortunately though, South Africa’s road safety record is grimmer than most, and the result is that compensation for crashes has tended to be expensive.

This situation has not been aided by many attempts to defraud the RAF over the years – by claimants, lawyers and doctors alike. It is common knowledge that the RAF has been financially squeezed for a long time, and the situation has recently become critical, with more than R20.1 billion in claims being paid out in the last financial year.

There is no doubt that increasing the RAF levy by 50 cents a litre will make a marked difference to the stability of the fund but the AA’s view is that government seems to be missing the real issue here: should we not be reducing claims by improving road safety instead charging motorists around R25 more per tankful to fund road crash injury payments? 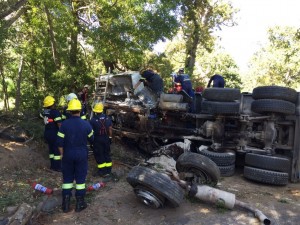 It is estimated that the 50 cents per litre will bring the RAF an annual windfall of around R10-billion. Let us stop for a minute and think about what could be done with R10-billion a year if we were to spend it on road safety instead, to try and reduce the RAF’s payouts.

The Road Traffic Management Corporation, for instance, stumbles along on a parliamentary allocation of around R180-million per annum, plus whatever it receives from the Transaction Fees charged upon licence renewals and similar transactions.

It is well known that the RTMC has suffered from some serious problems regarding unauthorised expenditure but the corporation nonetheless runs on a shoestring, which is part of the reason it has not yet achieved any of the lofty goals set out in the preamble to the RTMC Act. 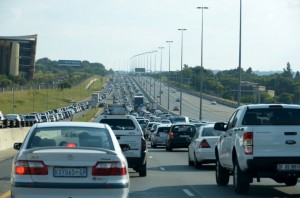 Look, for instance, at traffic statistics. The AA has pointed out on many occasions that the RTMC has not yet released full, detailed statistics on all crashes since it was formed in 1999. Without this data, we cannot know with any certainty what is happening on South Africa’s roads – nor how to combat it. But if the RTMC were to suddenly come into a R10-billion budget (with the appropriate checks and balances), it would be child’s play to generate an accurate statistics bundle. It would also then become possible to conduct other much-needed road safety research into the effects of our deteriorating roads, the standards of enforcement and the levels of resources available to coax drivers into obeying our traffic laws.